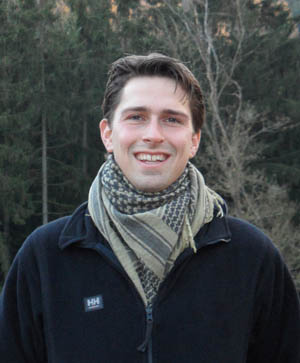 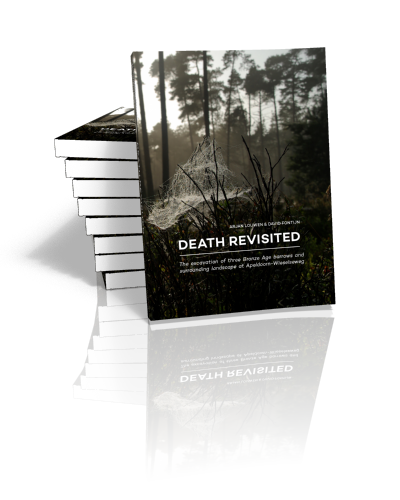 This book presents a group of small and inconspicuous barrows that were recently discovered in the forest of Apeldoorn, the Netherlands. They are part of an extensive barrow landscape of which little was yet known.… 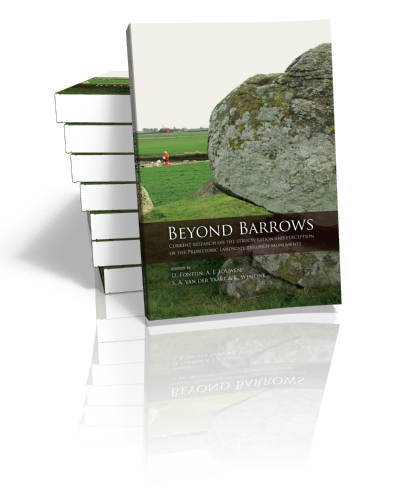 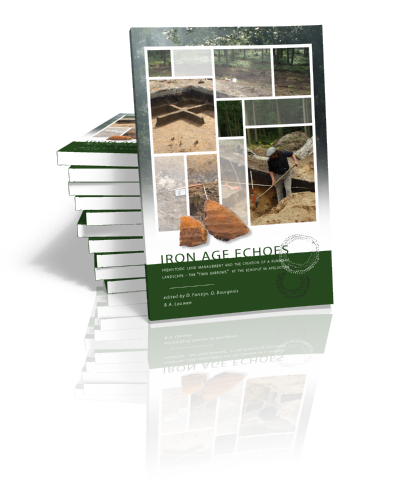 Groups of burial mounds may be among the most tangible and visible remains of Europe’s prehistoric past. Yet, not much is known on how “barrow landscapes” came into being . This book deals with that… 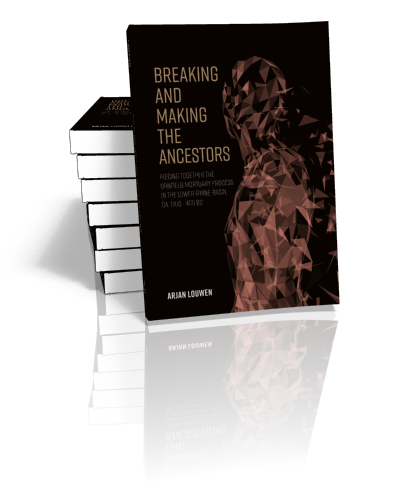 Breaking and making the ancestors

Piecing together the urnfield mortuary process in the Lower-Rhine-Basin, ca. 1300 - 400 BC

Towards the capstone of the European Bronze Age, in an area stretching from the Carpathians in the East to the North Sea in the West, vast cremation grave cemeteries occur that are perhaps better known…