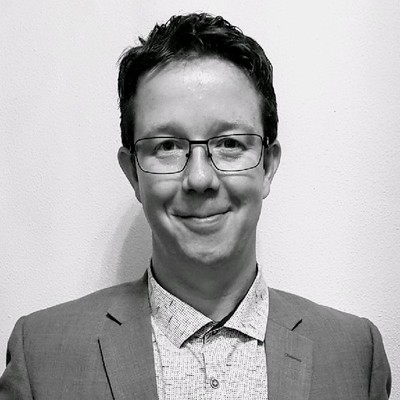 Eric Norde studied classical archaeology at Leiden University. During his study, he specialised in native Roman shipbuilding traditions. Since 2003 he has been active within the so-called Malta-archaeology. After working for the municipality of Delft, Grontmij and ACVU-hbs, Since 2010 he has worked for RAAP as senior project leader and excavation coordinator for the mid-Dutch region. His specialty is conducting large scale settlement excavations from the Bronze Age onwards in the Dutch River area as well as the Pleistocene sandy regions in the eastern part of the Netherlands. He also works as a policy-maker and consultant. 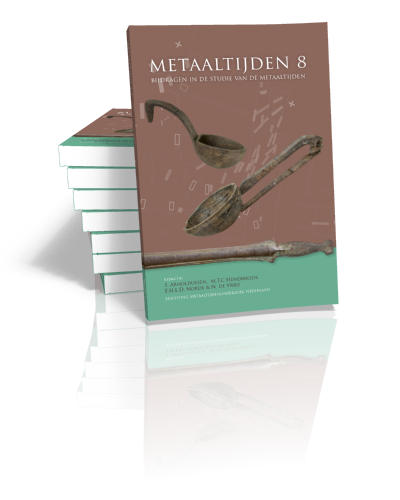 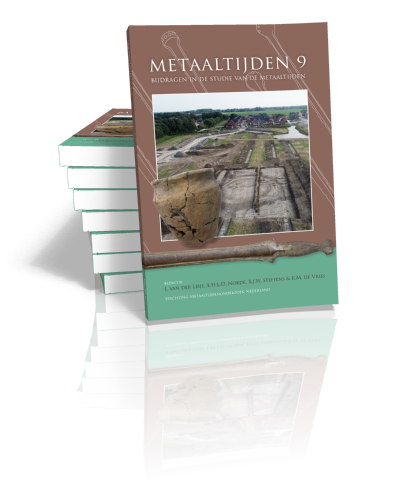