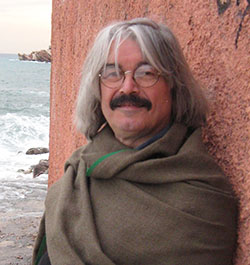 Reinhard Bernbeck is professor at the Institut für Vorderasiatische Archäologie at the Freie Universität Berlin. Previously, he taught at Bryn Mawr College and in the Department of Anthropology at Binghamton University.

Apart from the work in Turkmenistan reported here, he has pursued fieldwork in Syria, Jordan, Turkey, Iran, and more recently in Germany, where he has worked on sites of conflict from the last century. He has a long-standing interest in the political and ideological dimensions of archaeology, as well as in the emergence of social inequalities.

He has authored several monographs, among them Theorien in der Archäologie (1997) and recently Materielle Spuren des nationalsozialistischen Terrors (2017). He has co-edited numerous books, including Ideologies in Archaeology (with Randall H. McGuire, 2011), Subjects and Narratives in Archaeology (with Ruth Van Dyke, 2015), and Interpreting the Late Neolithic in Upper Mesopotamia (with Olivier Nieuwenhuyse, Peter M.M.G. Akkermans and Jana Rogasch, 2013). 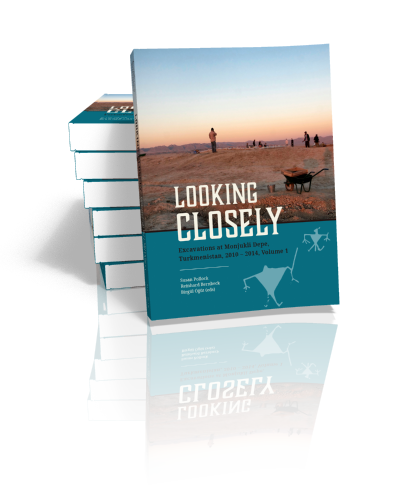