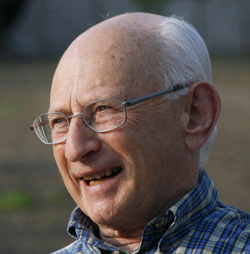 One course led to the book ‘Epidemiology and plant disease management’ by Zadoks & Schein, 1979. He served three years as Dean of the Wageningen School of Agriculture. His research was in wheat diseases mainly. He lectured in many countries and presented invitational key-note lectures to diverse assemblies. His 1974 scale for growth stages of cereals became UPOV and FAO standard.

Jan Zadoks served on several local and national committees, among which the Pesticides Registration Board of The Netherlands and the Committee on Genetic Modification of The Netherlands. Founding the ‘European and Mediterranean Cereal Rusts Foundation’, 1969, he took an interest in international agriculture. He performed consultancy missions overseas for FAO and for the Dutch and French governments. He participated in quinquennial reviews of Dutch, French, and International Agricultural Research Institutes. After retirement, 1994, he organised the XIIIth International Plant Protection Congress, 1995, in The Netherlands. He was awarded several national and international honours. 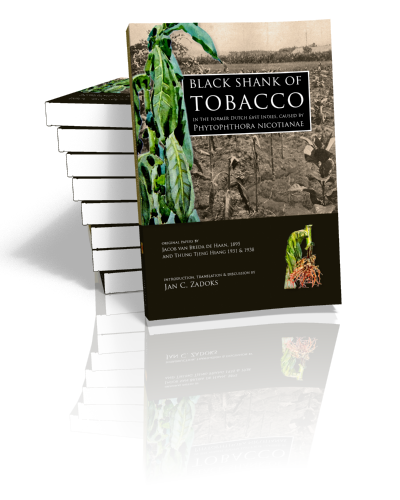 Jacob van Breda de Haan is known as the author of the name Phytophthora nicotianae n.sp., the causal agent of ‘black shank’, an important disease of tobacco. Who was he? Where did he work? What… 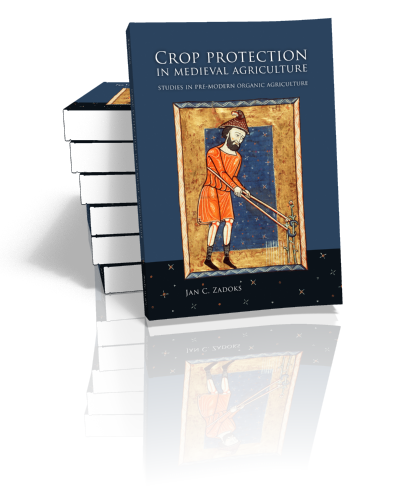