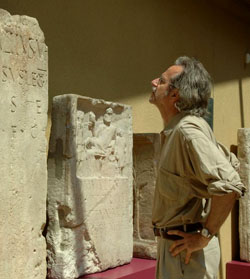 Van Ginkel has been making exhibitions, audiovisuals and books about Dutch archaeology and history since 1983. His goal is to continue doing the same for as long as possible, together with a lot of colleagues who share his interests and sense of fun. Parallel goal: to get to know his audience.

Van Ginkel has been for the past twenty-five years, writing about archaeological and historical subjects for a general audience; making understandable and accessible exhibitions; making low-budget but effective audiovisuals on the same subject; and giving honest advice on all of these subjects and more. 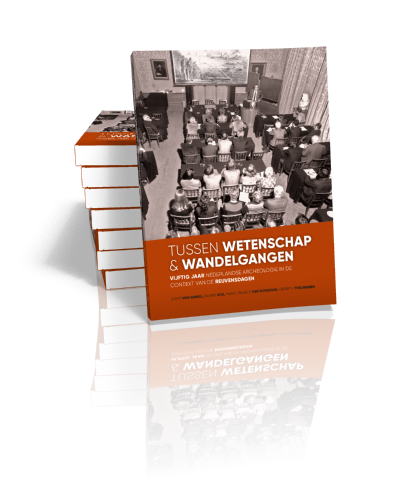 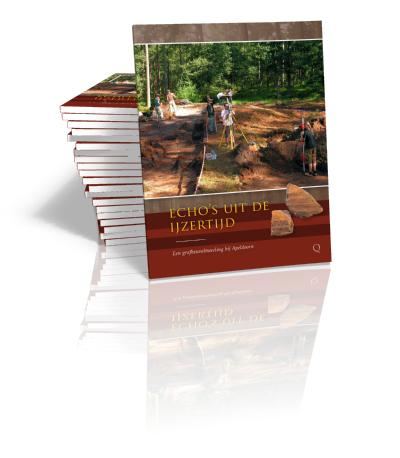 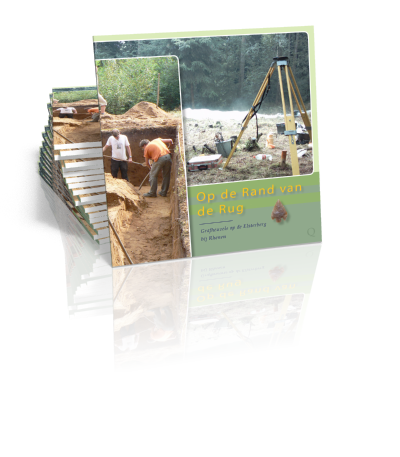 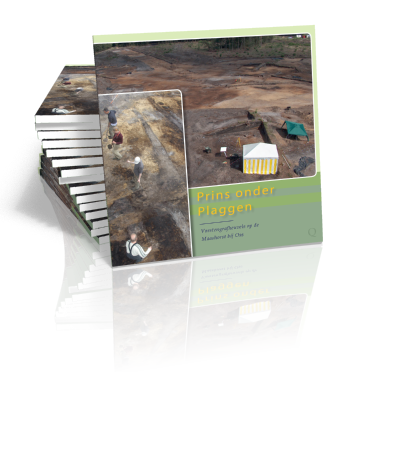