Martijn van den Bel has been living and working over a decade as an archaeologist for Inrap in Cayenne (French Guiana) and directs public excavations in the latter French Department as well as the French Antilles. At the moment he is finishing his PhD at the University of Leiden directed by Corinne Hofman and Arie Boomert, discussing the prehistory of the coastal area of French Guiana between the Cayenne and the Maroni Rivers. 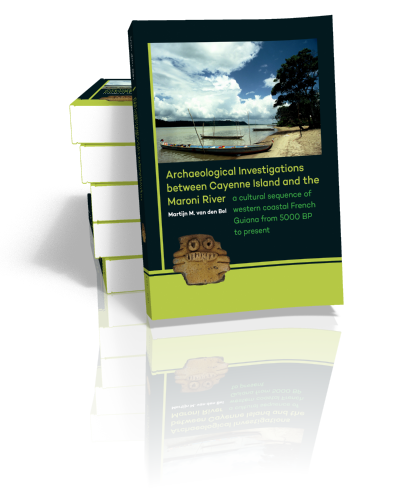 Archaeological Investigations between Cayenne Island and the Maroni River

Stratigraphic archaeological research in French Guiana is barely 50 years old and has been conducted primarily in the coastal zone, stretching approximately between 5 and 50 kilometres from the Atlantic coast to the Precambrian Shield.… 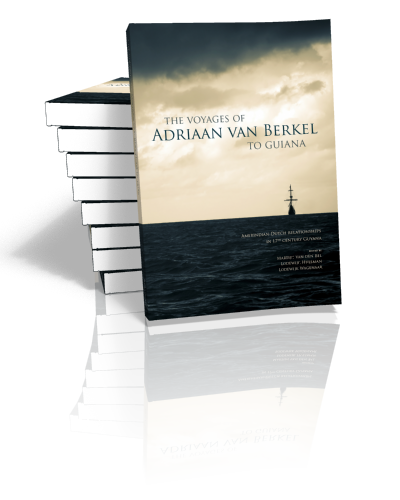 The Voyages of Adriaan van Berkel to Guiana

This book is a reissue of the travelogue of Adriaan van Berkel, first published in 1695 by Johan ten Hoorn in Amsterdam. The first part deals with Van Berkel’s adventures in the Dutch colony located… 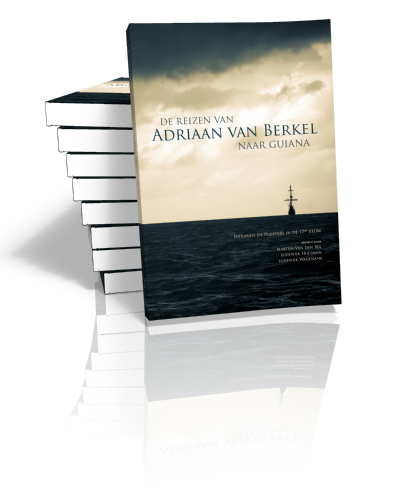