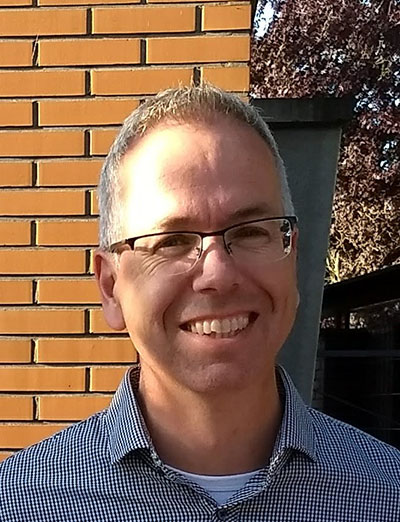 Daan Raemaekers is full professor of archaeology of northwestern Europe at the Groningen Institute of Archaeology, University of Groningen. He obtained his PhD on the role of the Swifterbant culture in the transition to farming in northwestern Europe from Leiden University in 1999. In the period 1998-2002, he worked as project manager at RAAP Archaeological Consultancy and was involved in numerous developer-led projects in the province of Flevoland. He was appointed full professor at the University of Groningen in 2002. His academic work focuses on four interrelated topics: the transition to farming in northwestern Europe, the development of Neolithic societies in this area, the function and meaning of ceramics in this period and the role of prehistory in present-day societies. He has carried out fieldwork at several sites in the Swifterbant region and near megalithic tombs. He is the principal investigator of the project The Emergence of Domesticated Animals in the Netherlands (EDAN), financed by the Dutch Organisation for Scientific Research NWO (2020-2022). 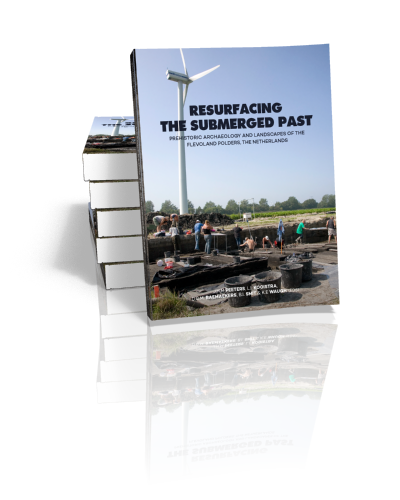 Resurfacing the submerged past

Prehistoric archaeology and landscapes of the Flevoland Polders, the Netherlands

The Netherlands are internationally renowned for the archaeology of its wetland environments. The reclamation of the Flevoland Polders in the early half of the 20th century not only exposed hundreds of shipwrecks, but also remnants…