His research has mainly been concerned with landscape archaeology and has focused on the analysis of the productive, social and political dimensions of later prehistoric societies (the Iron Age in Western Europe, and now the later pre-Hispanic context in South America). He is also interested in the application of geospatial technologies for both archaeology and the wider field of Cultural Heritage.

He has carried out fieldwork in Spain, Uruguay and Chile, and collaborated in projects in Ethiopia and Mongolia.

He is currently Project Officer of the Archaeolandscapes International association and member of the Spanish Spatial Data Infrastructures Working Group. 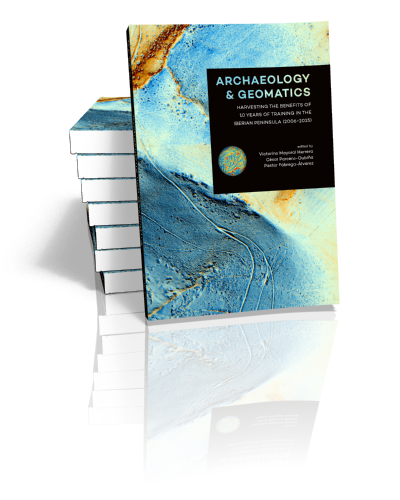 Digital technologies have numerous applications in archaeology ranging from the documentation of the archaeological evidence and the analysis of research data to the presentation of results for a wider audience. This volume consists of various…