From 2002 to 2009 he was Inspector at the Office for Cultural Heritage in Mecklenburg-Vorpommern and simultaneously lectured at the Universities of Münster, Greifswald and Hamburg before he moved to his current position in 2009.

His main research interests include the Bronze and Iron Ages of Europe, as well as the Slavic period, the economic and social implications of metallurgy, variability in burial rituals and cultural contacts throughout Iron Age Europe. 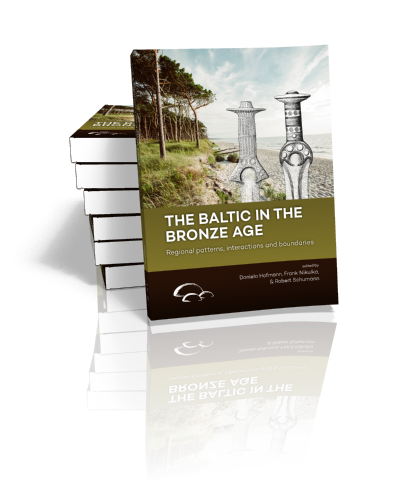 The Baltic in the Bronze Age

The Bronze Age is a time of increasing interaction with large-scale connections that cover vast parts of Europe. Some parts and regions of the Bronze Age are very well explored and for some very strong… 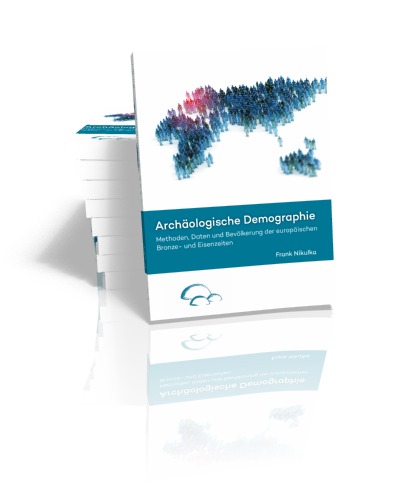