Franco Nicolis studied Ancient History and Prehistory at the University of Bologna. His PhD thesis at the University of Pisa was focused on the Bell Beaker phenomenon in Nortern Italy. Since 1991 he is working as archaeologist at the Archaeological Heritage Office of the Autonomous Province of Trento, Italy. In this position, he directed many excavations from the Mesolithic to the Roman period, organized several international conferences on different topics, gave public lectures at different European Universities and Institutions (University of Bristol; University College London; University of Nottingham; College de France, Paris, …),

He is in charge for the relations with other institutions, e.g. the Italian School of Archaeology in Athens and the Excavations Department del National Heritage Board of Sweden. He has been the coordinator of the Organising Committee of the EAA 15^th^ Annual Meeting in 2009 in Riva del Garda, Trento. 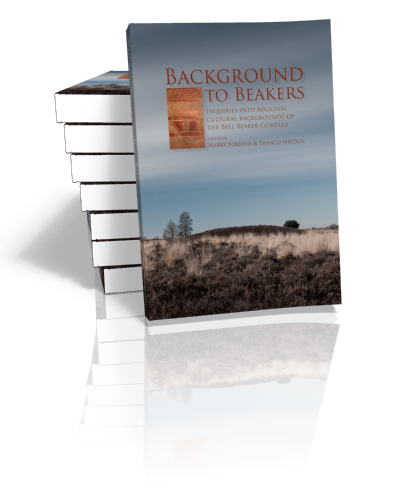 Inquiries into regional cultural backgrounds of the Bell Beaker complex

Background to Beakers is the result of an inspiring session at the yearly conference of European Association of Archaeologists in The Hague in September 2010. The conference brought together thirteen speakers on the subject Beakers…