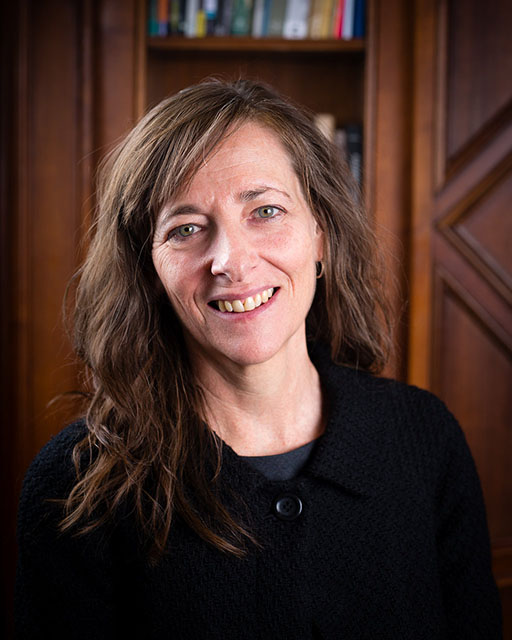 Morag M. Kersel is Associate Professor of Anthropology at DePaul University. In addition to participating in archaeological excavations and surveys in Israel, Jordan, and Palestine, she is interested in the relationship between cultural heritage law, archaeological sites and objects, and local interaction. She also works on the public display and interpretation of archaeological artifacts in institutional spaces. She has published a number of articles and is the co-author (with Christina Luke) of U.S. Cultural Diplomacy and Archaeology: Soft Power, Hard Heritage (2013) and co-editor (with M.T. Rutz) of Archaeologies of Text: Archaeology, Technology, and Ethics (2014). 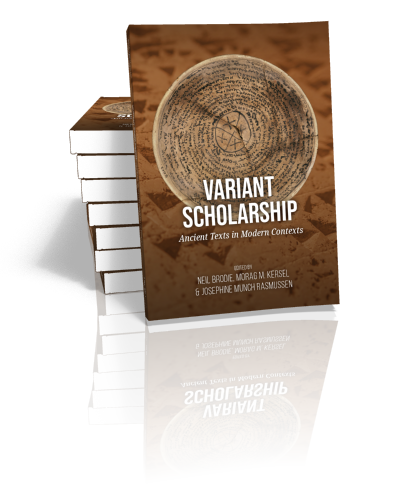 Since the eighteenth century, many if not most ancient and medieval manuscripts or other text-bearing or associated objects have been procured through imperial expropriation or through the antiquities market with little or no evidence of…