Hans Kamermans is associate professor at the Faculty of Archaeology at Leiden University. He studied ecological prehistory and physical geography in Amsterdam and wrote his PhD thesis on the use of land evaluation in archaeology. In Leiden he teaches archaeological methods and techniques and various courses in computer applications in archaeology.

His research is in the field of computer applications in archaeology (predictive modelling, GIS, the use of computers in the field, sampling techniques). In the 1980th, he co-directed the Agro Pontino survey in Italy and later he was involved in fieldwork in Geleen (the Netherlands), Boxgrove, Happisburgh and Barnham (England), the Vézère valley (France), Neumark (Germany) and Ostia (Italy).

He is a advisory editor of the journal Internet Archaeology, member of the editorial board of STAR (Science and Technology of Archaeological Research) and editor of three series of the Faculty of Archaeology. He is a member of the steering committee of CAA (Computer Applications and quantitative methods in Archaeology), for a very long time Chair of CAA the Netherlands and vice-president of commission IV from the UISPP.

He was coordinator of ArcheoNet, a thematic network in archaeology established in 1996 and involved in various European Erasmus exchange projects. He was a member of Ancient Charm, an EU-funded ADVENTURE research project, an action line of NEST (New and Emerging Science and Technology), an activity in the Sixth Framework Programme (FP6). Recently he was a member of Archaeolandscapes (ArcLand, Culture 2007-2013 framework CU7-MULT7, Strand 1.1 Multi-Annual Cooperation Projects) and CEEDS, the Collective Experience of Empathic Data Systems project to develop novel, integrated technologies to support human experience, analysis and understanding of very large datasets (FP7-ICT-2009-5). Currently he is involved in ARIADNE an European project that brings together and integrates existing archaeological research data infrastructures so that researchers can use the various distributed datasets and new and powerful technologies as an integral component of the archaeological research methodology.

In 1987, he was co-applicant for an NWO (Netherlands Organisation for Scientific Research) project to establish the expert center ARCHIS. From 2002 until 2007 he directed the NWO project “Strategic research into and development of best practice for, predictive modelling on behalf of Dutch Cultural Resource Management”. He was main applicant of the successful NWO project “Edna II – Taking the electronic archive for Dutch Archaeology to the next level”. 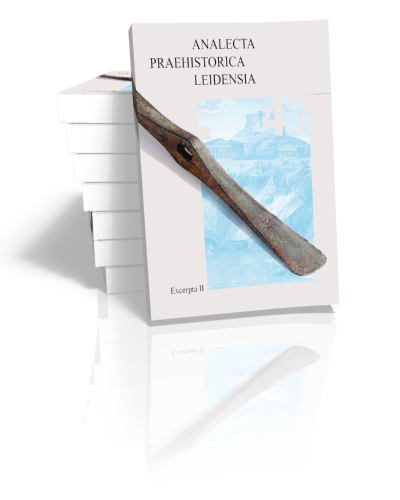 This is second volume called Exerpta Archaeologica Leidensia and again it is a collection of papers written by staff members of the Faculty of Archaeology. It gives a good overview in time and space of… 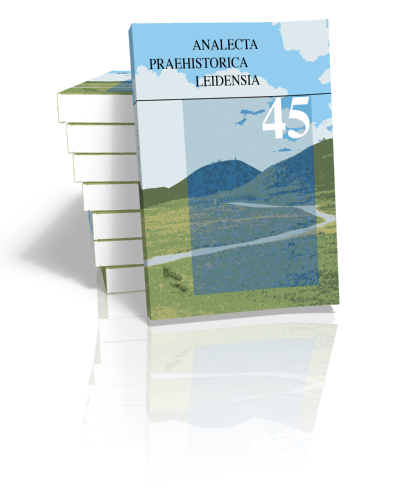 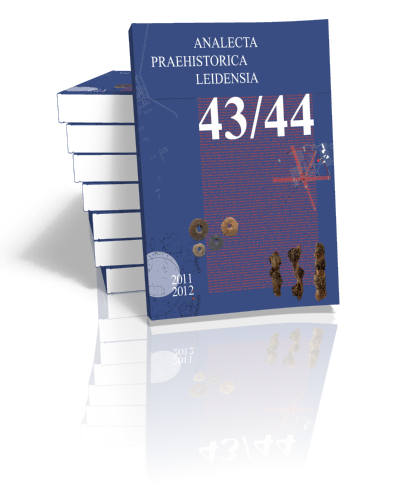 The End Of Our Fifth Decade 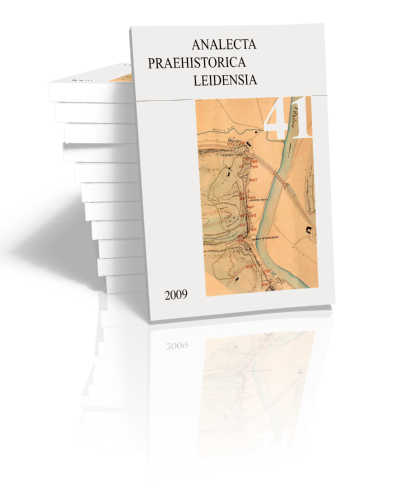 This volume contains five articles on recent research from the Faculty of Archaeology of Leiden University. Two of them have as topic the Palaeolithic, three Palaeobotany. Watching the river flow: a small-scale survey of the… 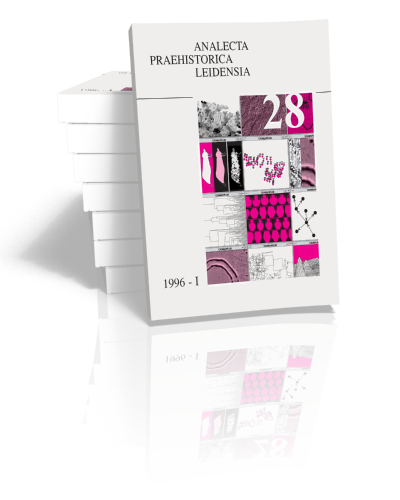