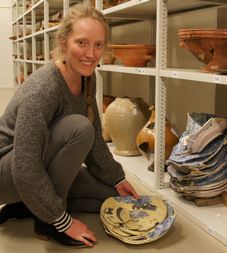 Nina Jaspers studied (Post)Medieval European Archaeology at the University of Amsterdam. She spent one year as an Erasmus in Portugal, at the Universidade de Coimbra and participated twice in an excavation of the early 17th century Dutch fortification Fort Orange on the Ilha Itamaraca near Recife, Brasil. She currently works as a ceramics specialist for late and post medieval archaeological excavations. She is employed by ADC ArcheoProjecten in Amersfoort, The Netherlands, a company that conducts archaeological research all over the Netherlands and Flanders.

Besides that, Nina works on her research on Italian and French tinglazed ceramics from the 16th and 17th century that have been exported and traded overseas, both to Northwest Europe as to the America’s. Also the Dutch tinglazed ceramics, also known as Delftware, is part of her specialization. She gathers her activities, research and work on (post)medieval ceramics under the flag of Terra Cotta Incognita. 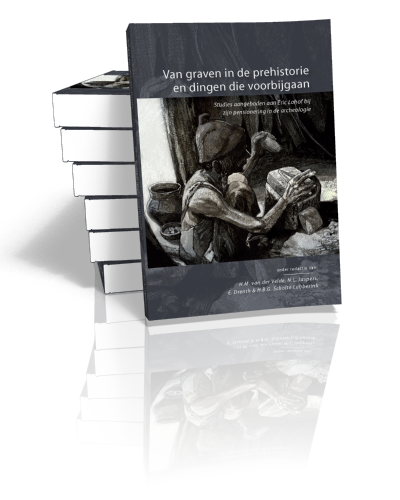