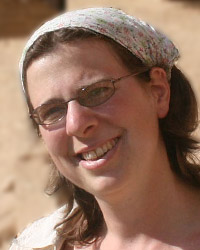 Laura Van Broekhoven (1972) is currently Curator Central and South-America at the Dutch National Museum of Ethnology in Leiden. She studied Amerindian archaeology and cultural history at Leiden University. During her studies she conducted archaeological, ethnographical and archival fieldwork in Mexico, Guatemala, El Salvador, Nicaragua and the Caribbean. Her doctoral thesis (Leiden 1995) was entitled: Conquistando Lo Invencible. (Leiden: CNWS/RMV, 1995). Her research in Nicaragua was combined with a conservation and educational project for children in the Museo Gregorio Aguilar Barea in Juigalpa. She did research in the Andean area on the illicit traffic of cultural objects and on the exhibition and collection of pre-colonial human remains. Next to her function as curator (since 2001) she is researcher at the Faculty of Archaeology, Leiden University, and teaches several courses. Currently her research focuses on the vertical economy and regional market systems of the Mixteca Alta, Oaxaca, Mexico; life-histories of markets, merchants and merchandise form the basis for this research. She is a member of the ethical committee of the Dutch Ethnological Museums and founding member of WAYEB (European Association of Mayanists). 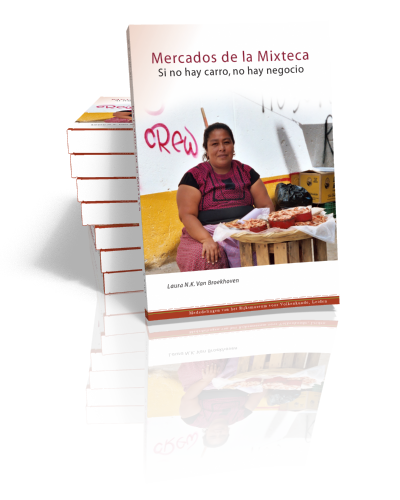 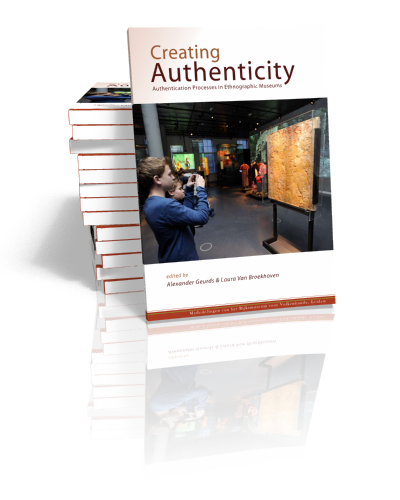 ‘Authenticity’ and authentication is at the heart of museums’ concerns in displays, objects, and interaction with visitors. These notions have formed a central element in early thought on culture and collecting. Nineteenth century-explorers, commissioned museum… 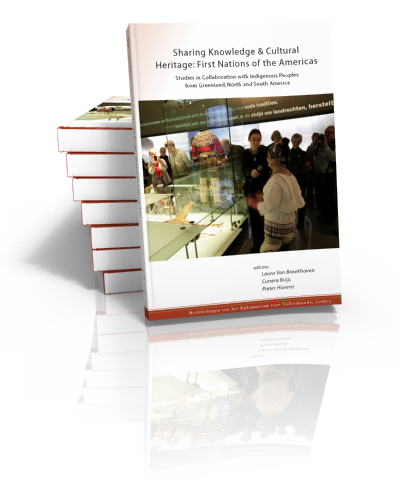 Sharing Knowledge & Cultural Heritage (SK&CH), First Nations of the Americas, testifies to the growing commitment of museum professionals in the twenty-first century to share collections with the descendants of people and communities from whom…