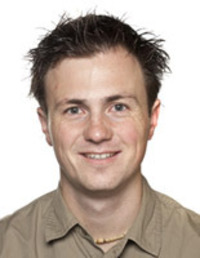 I am specialized in the archaeology of the Hellenistic–Byzantine Near East — with an emphasis on the region of Israel/Palestine — and have conducted fieldwork in Israel, Greece, Italy, Belgium and the Netherlands.

In 2008, I obtained an MA degree in Classical Archaeology from Leiden University (NL) with a thesis examining the potential existence of cadastres in the northwestern provinces of the Roman Empire, most notably in the region around the town of Tongres (eastern Belgium). The thesis was awarded the W.A. van Es-prize by the Dutch Institute for Cultural Heritage and was nominated for the Leiden University thesis prize 2007–2008.

In 2014, I completed my PhD research, which was funded through a PhD fellowship from the Research Foundation – Flanders (FWO), at the KU Leuven — University of Leuven (BE). The aim of my PhD dissertation was to provide a first in-depth archaeological examination of the region of Galilee (northern Israel) during the second century CE. More specifically, my dissertation aimed to answer the question what ‘being Jewish’ meant for the people during the second century CE, through a detailed analysis of infrastructure, public and domestic architecture (incl. synagogues), ritual purification baths and stone vessels.

From June 2014 onwards, I have started working as a postdoctoral researcher at the University of Helsinki (FI), within the Centre of Excellence “Changes in Sacred Texts and Traditions”. As part of the team “Society and Religion in Late Second Temple Judaism”, my own research focuses on investigating private and communal religious practices in Galilee during the Late Second Temple-period (c. 100 BCE–70 CE) through three archaeological features: ritual purification baths, stone vessels, and synagogues. This postdoctoral research builds forth upon observations made during my PhD research and aims to evaluate the usage and meaning of these features within Jewish society of that time. 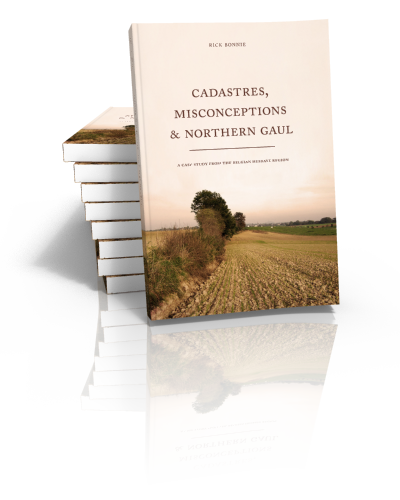 A case study from the Belgian Hesbaye region

A Roman cadastre is a particular form of land allotment which looks like a chequerboard. It was implemented by the Romans in regions throughout the Empire, from Syria to Gaul. Yet, how did a Roman…