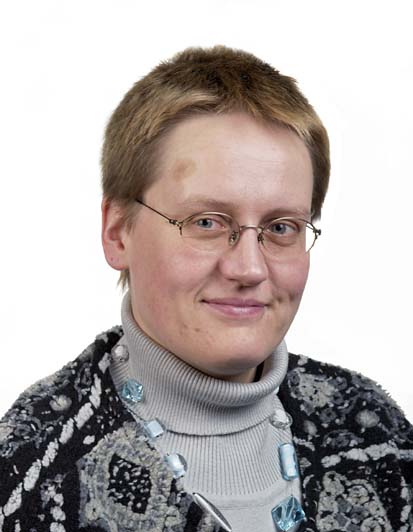 She is supporting and supervising scientific research done by students (Bachelor, Master, PhD and post-PhD) in close cooperation with universities. Beside the research on a national and international level, the CNRA sensitizes the public by publishing books, articles and brochures, by organizing conferences and by preparing permanent and temporary exhibitions at the Musée National d’Histoire et d’Art (MNHA). 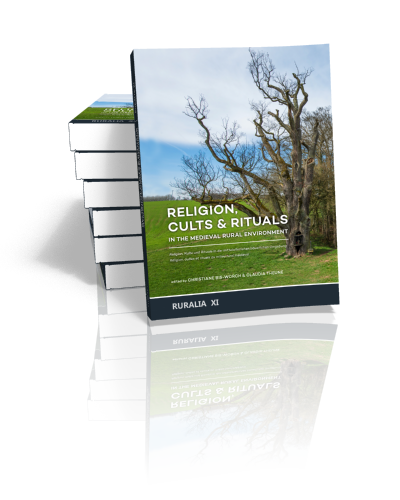 The study of belief, faith and religious practices can provide a deep insight into historical societies, whether Christian, Muslim, Jewish or pagan. They form a constant of human behaviour. Through religion, cult and rituals, multi-layered…