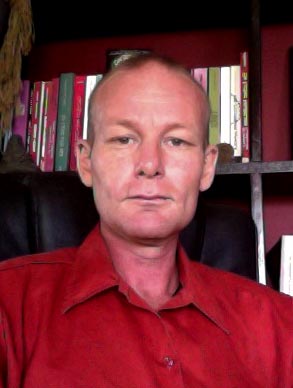 Benoît Bérard is currently an associate professor of Caribean Archaeology at the Université des Antilles et de la Guyane in Martinique campus where he is head of the history department and Vice-director of the “Archéologie industrielle, histoire et patrimoine de la Caraïbe” EA 929 laboratory.

He received his Ph.D from Paris 1 Panthéon-La Sorbonne university in 2003. He also served for everal years as an invited professor at the Ecole Normale supérieure in Haïti. He has conducted excavations and research programs in different islands of the Lesser Antilles. He has edited or co-edited several books and published numerous books chapters and journal publications about the Caribbean early ceramic occupation, the pre-Columbian navigation techniques, Amerindian/European contact period in the West Indies and the integration of the amerindian part of their heritage by the contemporaneous West Indian French creole populations.

Bérard was chairman of 24th Congress of the International Association of Caribbean Archaeology (IACA) which was held in Martinique in July 2011. He is currently IACA vice-president. 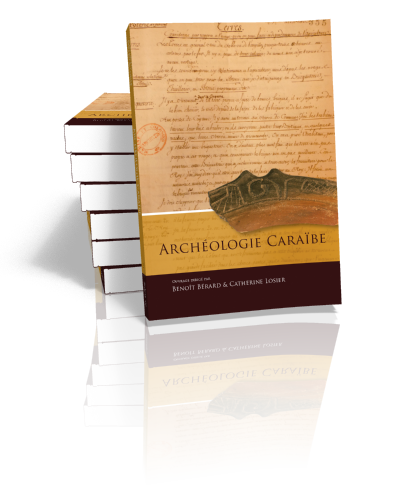 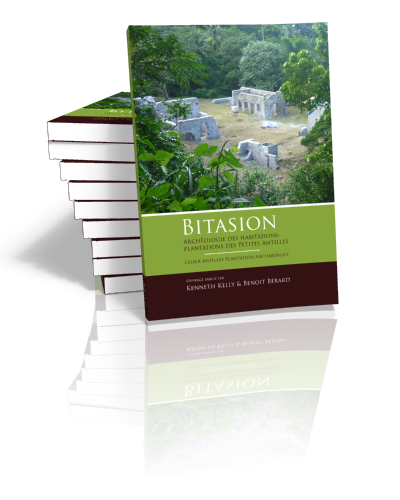 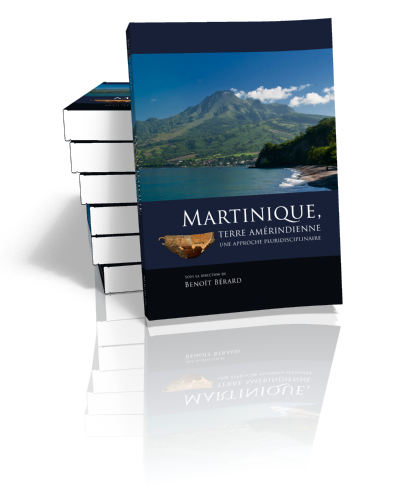