His main research interests focus on the god Osiris, as well as on the religion of the Fayum region in the dynastic period. 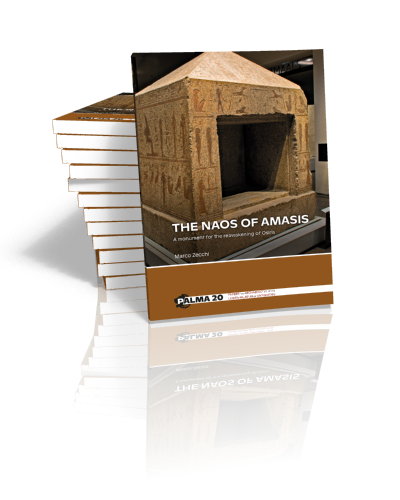 The naos of Amasis

A monument for the reawakening of Osiris

The naos AM 107 of the Museum of Antiquities in Leiden was made by order of king Amasis in the 6th century BC, a period that saw an intense production of monolithic shrines. Despite its…