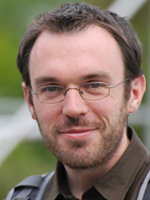 Arne Wossink studied Archaeology of the Ancient Near East at Leiden University. In 2009 he received his PhD on a thesis entitled Challenging climate change. Competition and cooperation among pastoralists and agriculturalists in northern Mesopotamia (c. 3000-1600 BC). In the same year, the Dutch Organization for Scientific Research (NWO) has awarded a Rubicon grant to Arne Wossink for his research proposal A bird’s eye view: analyzing the effects of modern development on the archaeology of the Shahrazur Valley, Iraq.

This grant enables Arne Wossink to do postdoctoral research for a period of two years at the Center for Ancient Middle Eastern Landscapes (CAMEL) of the Oriental Institute (University of Chicago). The research aims to develop a model that can assist in the management and conservation of archaeological heritage in Iraqi Kurdistan. Recent initiatives to protect the country’s archaeological heritage against looting and destruction have their emphasis on the southern part of Iraq. Looting of archaeological sites is less problematic in Iraqi Kurdistan. However, there are also archaeological emergencies resulting from recent economic development.

As the archaeology of Iraqi Kurdistan is not well known, many archaeological sites face the thread to be destroyed without ever been examined. On the basis of satellite images, a systematic inventory of archaeological heritage shall be made in a carefully selected area in Iraqi Kurdistan. The satellite images are also used to determine where there are newly constructed roads and canals, new houses built and where agriculture is intensified. By a GIS-analysis the different zones within a landscape, where activities took place in the past, and how they influenced the archaeological heritage will be modelled.

Based on these data he will try to develop a model to predict which may be threatened archaeological areas in the future. This model can increase the effectiveness of heritage management, which is important in Iraqi Kurdistan as a region in which heritage management faces a shortage of finances and personnel. 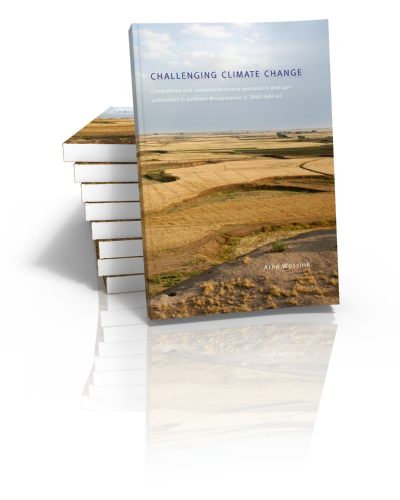 Competition and cooperation among pastoralists and agriculturalists in northern Mesopotamia (c. 3000-1600 BC)

Throughout history, climate change has been an important driving force behind human behaviour. This archaeological study seeks to understand the complex interrelations between that behaviour and climatic fluctuations, focussing on how climate affected the social…