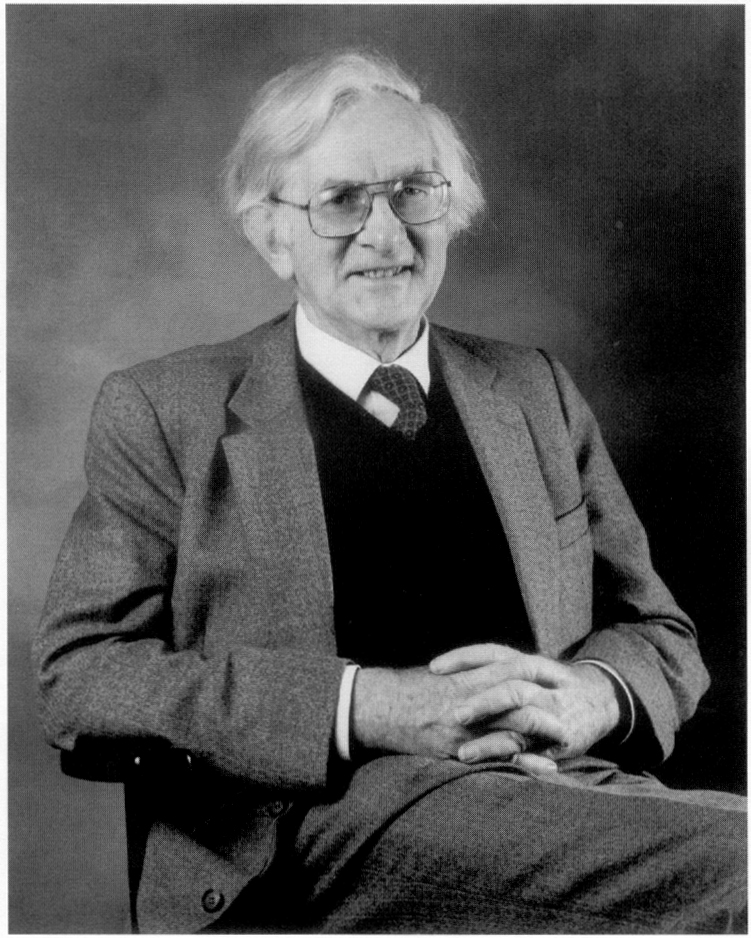 Richard West was born in May 1926 and began his career at the age of 18 in 1944 when he joined the army and spent time in India. On return to England, he came to Clare College, Cambridge in 1948 taking Botany and Geology at Part I. Although being tempted to take Geology for Part II, he decided to study Botany, for which he obtained First Class Honours and the Frank Smart Studentship. As a research student, he was supervised by Harry Godwin, Director of the Subdepartment of Quaternary Research and investigated the now classic study of the stratigraphy and palynology of the Middle Pleistocene interglacial lake deposits at Hoxne, Suffolk.

He was awarded his PhD in 1954, shortly after he was elected a Fellow of Clare College, Cambridge. Richard become a lecturer in the Department of Botany in 1960, in 1966 he became Director of the Subdepartment, and Head of the Department of Botany in 1977. He was elected a Fellow of the Royal Society in 1968 and has been awarded many medals and prizes, including the Lyell and Bigsby medals of the Geological Society and the Albrecht Penck medal of the Deutsche Quartarvereiningung. Richard retired in 1991.

Throughout his career he maintained and still today maintains a wide interest in Quaternary Science in general and the British sequence in particular. His research is mainly based on the understanding of interglacial and cold-stage palaeobotany and stratigraphy, but also sedimentation and periglaciation. As well as inspiring three generations of research students, he has published numerous reviews, over 120 papers and 9 books. 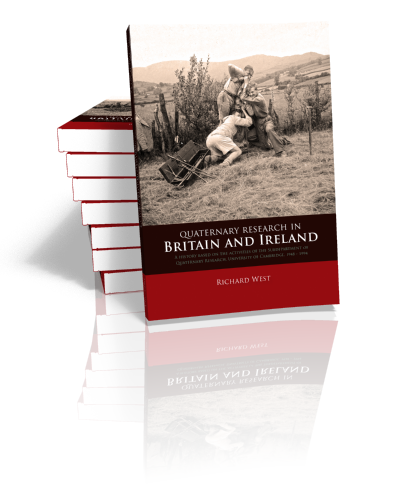 Quaternary research in Britain and Ireland

A history based on the activities of the Subdepartment of Quaternary Research, University of Cambridge, 1948 - 1994

During the later part of the last century there was rapid development of the study and understanding of the changing environments of the last 2 million years. This came to provide a firm background for…