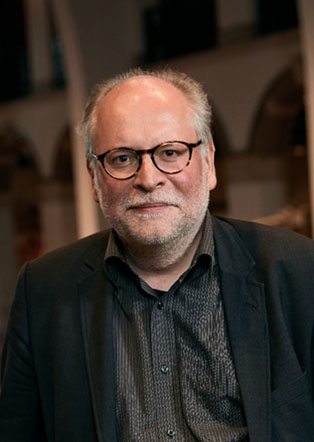 Wouter Welling (1964) is curator contemporary art at the National Museum of World Cultures. Since the 80s he has been working as an art critic and curator, mainly in the field of globalization and interculturality in the art world.

He has published numerous articles, books and catalogues about both western and non-western art, such as Ad Fontes! An intercultural search for hidden sources (2001), Kijken zonder Grenzen – hedendaagse kunst in het Afrika Museum, de collectie Valk en verder (2006), Roots & More – The Journey of the Spirits (with Irene Hübner, 2009), Dangerous and Divine – the secret of the serpent (2012), a Jungian approach to serpent symbolism. He has a special interest in esotericism and occultism in the visual arts. He curated solo exhibitions such as The Dono Code (Heri Dono, Tropenmuseum, 2009) and Abdoulaye Konate (Afrika Museum, 2013). He is co-curator of the exhibition Healing Power – Winti, shamanism and more (2011). 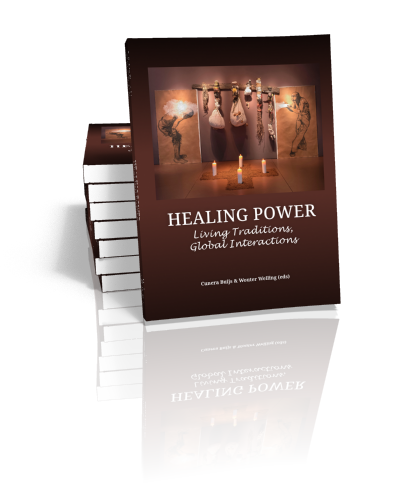 Hidden healing practices exert fascination as well as stimulate extensive scientific and public interest. It is a contested topic for many indigenous peoples. Throughout the ages, numerous spiritual healing forms have been marginalized or severely…