After studying Indo-Iranian languages at Leiden University Hans van Santen wrote his Ph.D. in 1982 on the Dutch East India Company in Gujarat and Hindustan, 1620-1660.

After finishing his Ph.D. he joined the foreign service of the Netherlands and served as a diplomat in Saudi-Arabia, Belgium, India and Thailand. During his posting in India he wrote a biography of a VOC employee Geleynssen de Jongh as well as several articles on the Dutch East India Company in India and in Thailand. He is married and has three daughters. 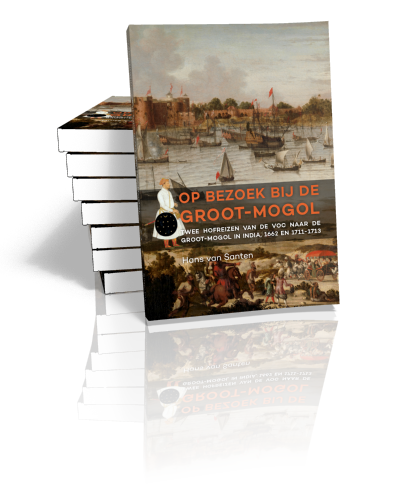