Thijs van Kolfschoten (1952) is professor in mammalian palaeo- and archaeozoology and Quaternary biostratigraphy. He studied Geology and Biology and obtained his Ph.D. in Palaeontology, at the Institute of Earth Sciences, University of Utrecht (The Netherlands). After a research position at the Institute of Palaeontology, University of Bonn (Germany) he moved in 1992 to the Faculty of Archaeology, Leiden University.

His main fields of interest are Quaternary mammals, biostratigraphy and palaeoecology. His palaeontological research focuses on continental deposits ranging from the Early Pleistocene until the early Holocene. Early and early Middle Pleistocene studies (Tegelen, Zuurland) are related to the debate on the earliest human occupation of Europe as well as the ecological history of the earlier part of the Quaternary. A major research project is the study of the mammalian vertebrate fossils from a sequence exposed at Schöningen (Germany); a sequence that is important in the debate on late Middle Pleistocene climatic and faunal history. Another project focuses on mammalian evolution of Late Pleistocene fauna in Central Europe based on the fossil record from Sesselfels and Buhlen (Germany). Changes in Late Pleistocene and early Holocene ecosystems in Europe north of the Alps, are investigated in close collaboration with Russian colleagues. The results of these and previous research projects are published in more than 120 scientific papers.

He is regional editor (Europe) of Quaternary International, the Journal of the international Union for Quaternary Research and member of the editorial board of the french-language journal Quaternaire.

He is a member of the scientific advisory board of Senckenberg Forschungsinstitut und Naturmuseum, Frankfurt am Main. 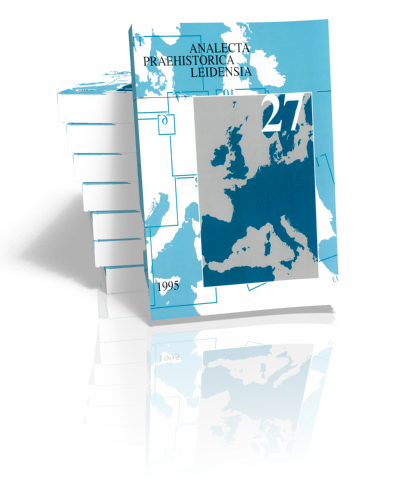 The Earliest Occupation of Europe

Proceedings of the European Science Foundation Workshop at Tautavel (France), 1993

This collection of papers arises from a meeting of distinguished scholars at Tautavel in 1993, sponsored by the European Science Fund. The aim of the meeting was to discuss and review the evidence for the… 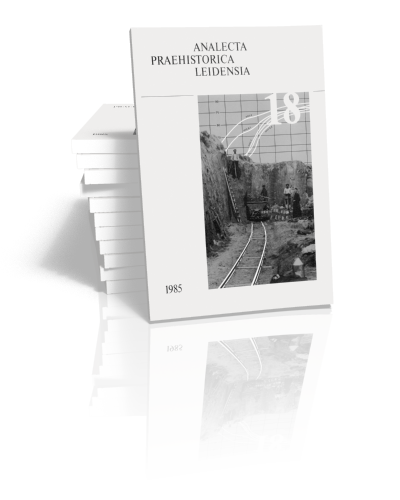 Stratigraphy, Palaeoenvironment and Archaeology of the Middle and Late Pleistocene Deposits

The Holocene geology of the Western Netherlands coastal plain has been studied for many decades. As well as its beach barrier-, dune- and lagoonal/estuarine/tidal flat deposits, research has included its fluvial and organic deposits. Traditionally,…