Regine Stapfer is an archaeologist specializing in Neolithic wetland sites and works as a research and teaching assistant at the University of Bern (Switzerland), Institute of Archaeological Sciences (Prehistory). She is part of the research team of the project ‘Mobilities, Entanglements and Transformations in Neolithic Societies of the Swiss Plateau (3900–3500 BC)’ supported by the SNFS.

In this project, she investigates the situation in western and part of Central Switzerland, studying the pottery of several settlements in this area. Further, she is concerned with the implementation of portable X-ray fluorescence analysis in this project. With Albert Hafner and Caroline Heitz she has published papers on Neolithic wetland sites. With Caroline Heitz she organized an international workshop ‘Mobilities and Pottery Production: Archaeological and Anthropological Perspectives’ at the University of Bern, 5-6 June 2015. 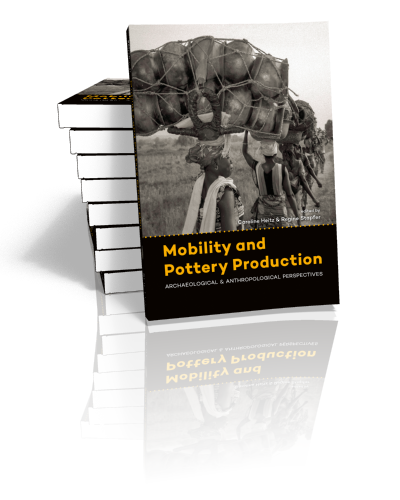 For many past and present societies, pottery forms an integral part of material culture and everyday practice. This makes it a promising case example to address human-thing-relations on a more general level, as well as…