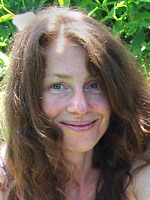 Natascha Sojc (Munich, Germany 1966) is Byvanck professor for Classical Archaeology at Leiden University. She studied Classical Archaeology, Ancient History and Archaeology of the Roman Provinces in Munich and Heidelberg. In her PhD she researched the iconography of grave reliefs from Ancient Greece focusing on the depictions of women and mourning (published in 2005 as Trauer auf attischen Grabreliefs).

From 2000 to 2007 she lectured on theory, method and techniques of Classical Archaeology and Gender Studies in Munich and Würzburg, where she also developed her habilitation project on the Roman imperial palaces on the Palatine in Rome (Domus principum, in prepress stage). Sojc was appointed a professorship in Leiden in 2009, where she lectures on Greek and Roman archaeology, continuing her research on the Palatine in Rome focusing on the urban setting of the palace-area as leader of the Palace and City project (financed by the Gerda Henkel foundation), conducting annual fieldwork in the architectural remains of the residences with Leiden and foreign students. In 2010 a new project began on non-figurative symbols and their significance for identity constructions in the settlements of ancient Greek and indigenous peoples in Sicily. 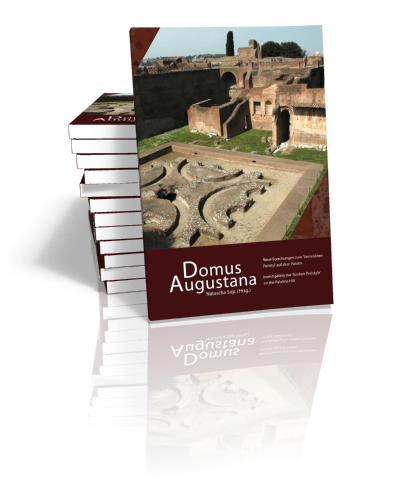