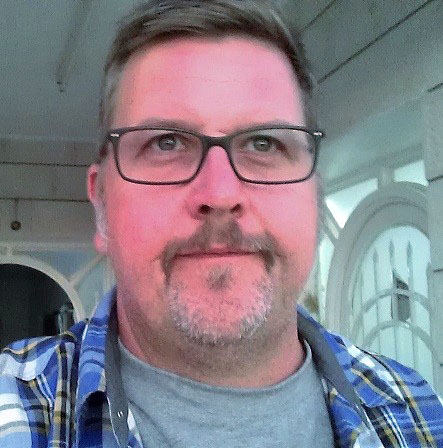 Stephen Rhodes is a zooarchaeologist interested in the shift from hunting to herding in the Neolithic of Southwest Asia. He has worked in Syria, Lebanon, and Jordan, and since 2017 is involved in an ongoing project in Kvemo Kartli, Georgia. The large numbers of bone tools recovered from the excavations in Georgia have led him to incorporate these objects, and the perishable technologies they represent, into his analysis of Neolithic subsistence change. He is currently a Doctoral Candidate in the Department of Anthropology at the University of Toronto. 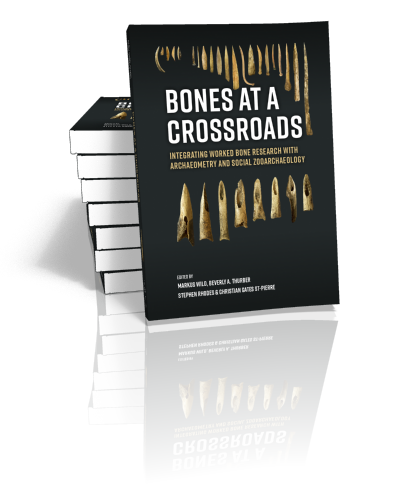 Bones at a crossroads

Bone tool studies are at a crossroads. A current path is to go beyond the concatenation of methods or concepts borrowed from other disciplines and aim instead at a truly integrated approach that is more…