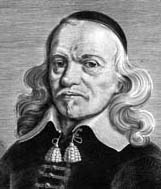 In 1642 Picardt moved to the northern Netherlands and became a minister in Rolde. In 1648 he became the prime minister of Coevorden, a position which he held until his death in 1670. In his years in Drenthe Picardt became fascinated by the many ancient landmarks that could still be seen in the land he crossed daily. His research into the nature of these barrows, celtic fields and megalithic tombs culminated in the publication of his most famous book “Korte beschyvinge van eenige vergetene en verborgene Antiquiteten”. This book became the first book about the history of the northern Netherlands in general, and about its archaeological remains in specific. As such Picardt is seen as the founding father of Dutch archaeology. 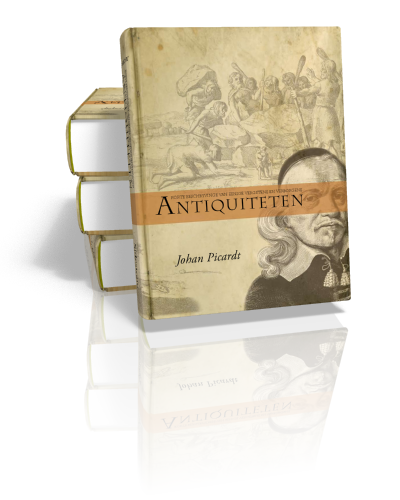