Lucas Petit is head of collections and research of the Dutch National Museum of Antiquities. He has held positions at the Johann Wolfgang Goethe-Universität Frankfurt am Main and at Leiden University. In recent decades he has been involved in various archaeological fieldwork projects in Europe, Africa and the Middle East. He is currently co-directing the renewed excavations at Tell Damiyah in Jordan. He has written and edited several volumes, including Oursi hu-beero, Het Nabije Oosten, Settlement Dynamics in the Middle Jordan Valley and A Timeless Vale. 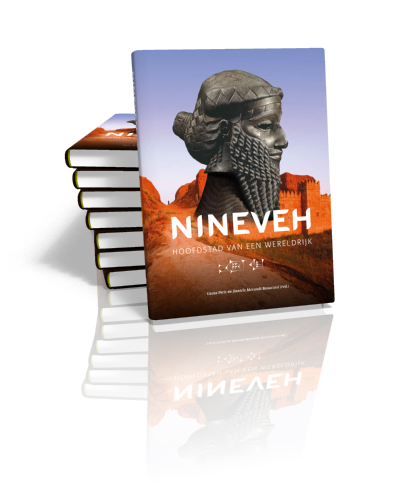 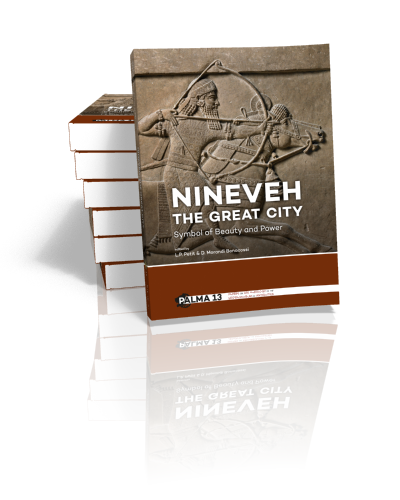 Symbol of Beauty and Power

‘Well, as for Nineveh, skipper, it was wiped out long ago. There’s not a trace of it left, and one can’t even guess where it was’ (Lucian, 2nd century AD). Nineveh, the once-flourishing capital of… 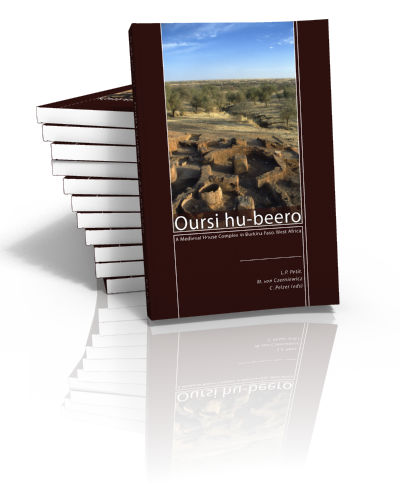 This final report describes the study of an exceptionally well-preserved Iron Age building discovered in northern Burkina Faso, West Africa. The site of Oursi hu-beero, meaning “the big house of Oursi” in the locally spoken…