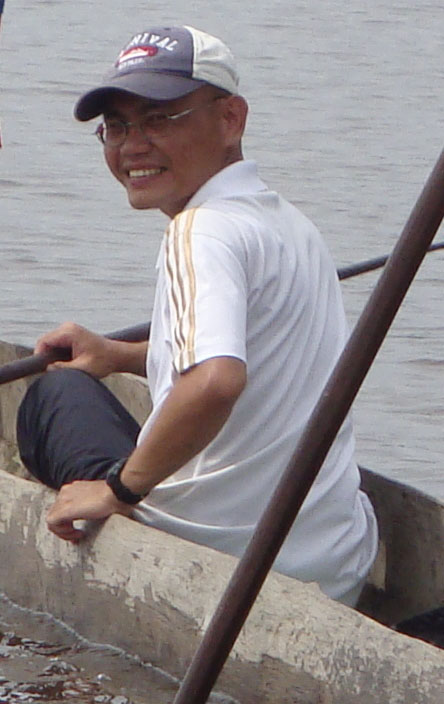 Onesius Otenieli Daeli is an ordained Roman Catholic priest and a member of the Order of the Holy Cross (Ordo Sanctae Crucis), born in Nias, North Sumatera, Indonesia. He spent more than five years (2002 – 2008) among the Asmat people. He was participating in many aspects of the Asmat life, including rituals, traditional feasts, rural economy, and politics.

He published a book of religion in Asmat in 2006 entitled Ketika Salib Diarak (Lifting up on the Cross) (Sangkris Press, Bandung-Indonesia). He wrote some articles, personal experiences, and short stories about Asmat and its culture. In January 2012 to May 2012 conducted a fieldwork among di Asmat for the sake of his study in Cultural Anthropology. He graduated his Ph.D in Anthropology in the University of the Philippines – Diliman, Quezon City, Metro Manila, Philippines (2013). He studied Philosophy and Theology in Parahyangan Catholic University, Bandung, Indonesia. He lives in Bandung with some major responsibilities such as Lecturer in Parahyangan Catholic University (Unpar), Bandung, Indonesia; Head of Centre for Philosophy, Culture, and Religious Studies (CPCReS) of the Faculty of Philosophy of Unpar; Former Rector of Scholastics Program of The Order of the Holy Cross (OSC), Sang Kristus Province, Indonesia; and Chaplin of the Catholic University Students Church of the Diocese of Bandung, Indonesia. 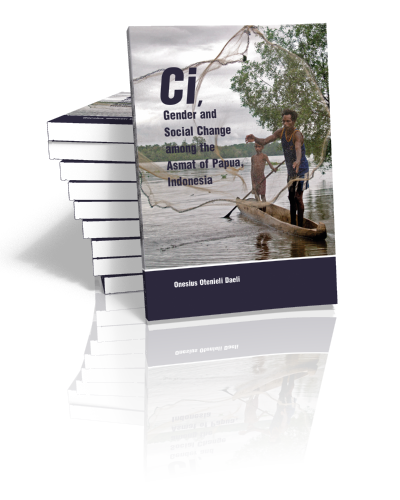 Ci, Gender and Social Change among the Asmat of Papua, Indonesia

Ci is the Asmat word for dugout canoe. The ci is an integral part of the everyday life of the Asmat – an ethnic group residing in eastern Indonesia in Papua province (formerly Irian Jaya)…