Angus Mol is a Caribbean archaeologist and exchange theory specialist. For his Research Master (2007, Leiden University), he explored the social mechanisms of Pre-Columbian exchange with a case-study on “guaízas” (Late Ceramic Age Caribbean shells depicting a face) by viewing these artefacts as social valuables.

Currently Angus did his PhD in the VICI-research Communicating Communities (Prof. Hofman). In his research Angus dealt with the topic of social valuables from a Pan-Caribbean perspective. Using exchange theories from a wide range of paradigms he will interpret distribution patterns of artefacts and concentrate on their distinct social value in the exchange systems of the Greater Caribbean area (consisting of the Antilles and the Caribbean coastal area), he addresses such questions as to what extent it is possible to speak of a unified exchange system (or systems) within which local interaction spheres were socio-culturally integrated and mediated and, if so, how these system(s) would have operated.

Additionally, Angus Mol takes an active interest in the epistemological backgrounds of paradigm formation in archaeology, specifically concerning the perceived interpretational incompatibility of the human and natural sciences. In his research on exchange he has adopted a position of consilience of these two paradigms by combining concepts of the “Maussian gift” with that of “Costly Signalling Theory.”

Is a post-doctoral researcher. He works on the theory and methodology of past and present socio-material networks, ranging from entanglements at Çatalhöyük and cultural encounters in the Caribbean, to the materiality of online multiplayer games. His writings have appeared at Sidestone Press, in a number of international journals, and, as Dr. Random, on www.valueproject.nl.

Mol, Angus A.A. 2014. The Connected Caribbean: A socio-material network approach to patterns of homogeneity and diversity in the pre-colonial period. Leiden: Sidestone Press. 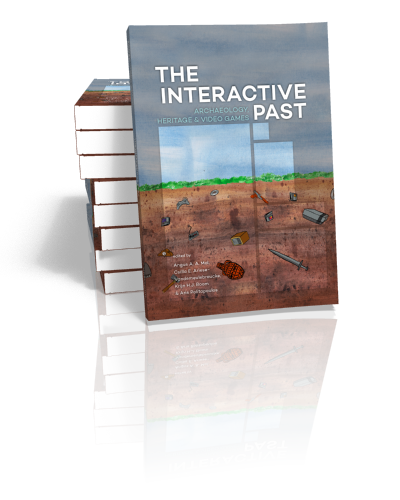 Video games, even though they are one of the present’s quintessential media and cultural forms, also have a surprising and many-sided relation with the past. From seminal series like Sid Meier’s Civilization or Assassin’s Creed… 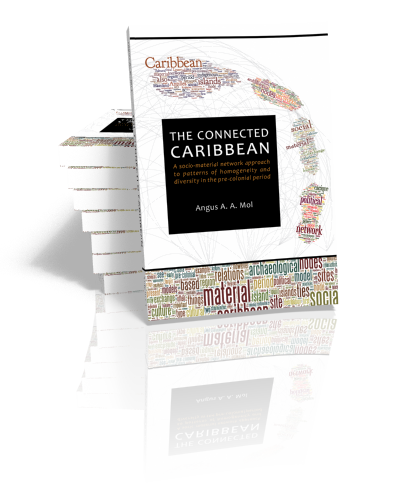 The modern-day Caribbean is a stunningly diverse but also intricately interconnected geo-cultural region, resulting partly from the islands’ shared colonial histories and an increasingly globalizing economy. Perhaps more importantly, before the encounter between the New… 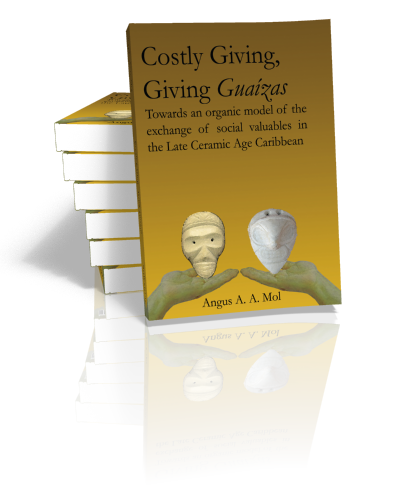 An Archaeology of Exchange is primarily an archaeology of human sociality and anti-sociality. Nevertheless, archaeological studies of exchange are numerous and varied, and archaeologists do not always approach exchange as a social mechanism, concentrating rather… 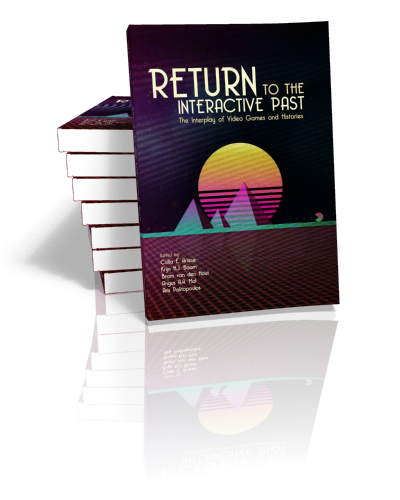 Return to the Interactive Past

The Interplay of Video Games and Histories

A defining fixture of our contemporary world, video games offer a rich spectrum of engagements with the past. Beyond a source of entertainment, video games are cultural expressions that support and influence social interactions. Games…