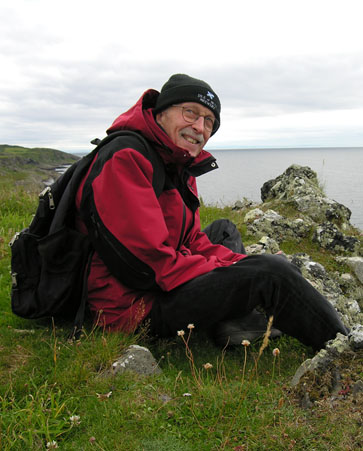 A. Bernard Knapp is Emeritus Professor of Mediterranean Archaeology in the division of Archaeology, Department of Humanities, University of Glasgow, and Honorary Research Fellow at the Cyprus American Archaeological Research Institute, Nicosia.

Books by A. Bernard Knapp 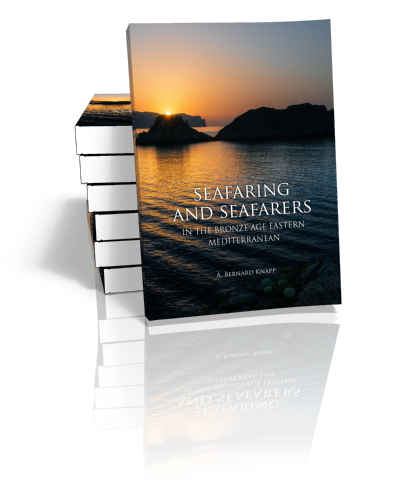 Seafaring and Seafarers in the Bronze Age Eastern Mediterranean

Seafaring is a mode of travel, a way to traverse maritime space that enables not only the transport of goods and materials but also of people and ideas — communicating and sharing knowledge across the…