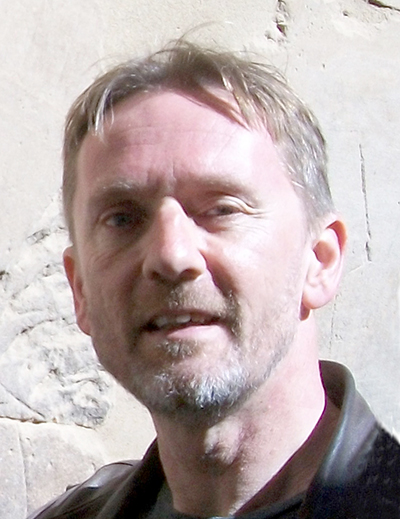 Olaf E. Kaper holds the chair of Egyptology at Leiden University. He specializes in Egyptian cultural history and religious iconography, and in 2016 he is guest curator for the exhibition Queens of the Nile at the National Museum of Antiquities in Leiden.

He has participated in the excavations at the temples of the Dakhla Oasis, Egypt, yearly since 1988. Previously he has worked at Monash University (Melbourne), Humboldt University (Berlin), and the Netherlands-Flemish Institute in Cairo. His most recent work focusses on the costume of the Pharaoh, and he has published on Egypt in the Roman Period and on the disappearance of the army of Cambyses. 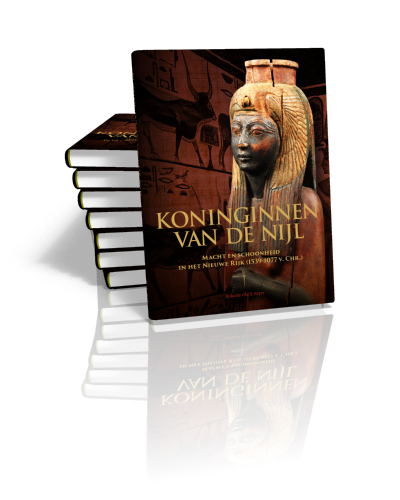 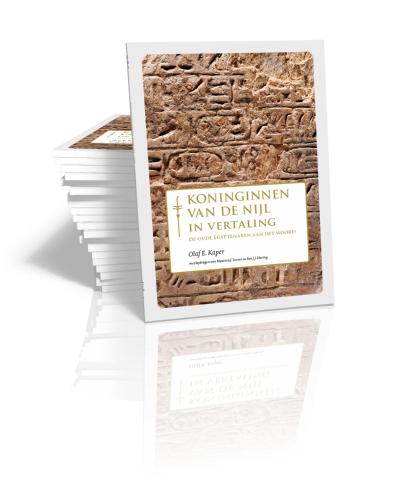