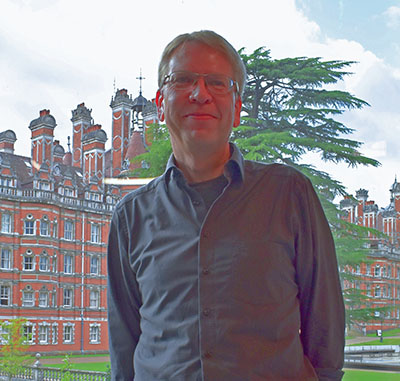 Jari Pakkanen is Professor of Greek Archaeology at Royal Holloway, University of London. He was the Director of the Finnish Institute at Athens in 2013–2017 and he has directed and co-directed several archaeological projects in the Greece and Sicily which have concentrated on the built environment. 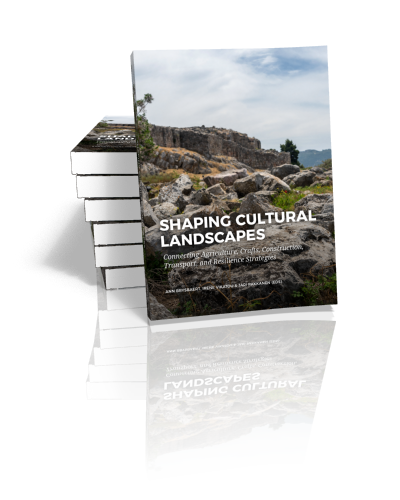 Any activity requires the expenditure of energy, and the larger the scale of the undertakings, the more careful and strategic planning in advance is required. In focusing on labouring by humans and other animals, the…