Marco Hostettler is a PhD student at the Institute of Archaeological Sciences of the University of Bern (Switzerland) and member of the Oeschger Centre for Climate Change Research (OCCR). He obtained his master’s degree from the University of Bern in 2018. He studied Prehistoric and Medieval Archaeology and Medieval History at the Universities of Bern, Zürich, and Berlin. During his studies he participated in different land and underwater excavations in Switzerland and Europe. Since the start of his PhD he co-leads the underwater excavations in different lakes of the southern Balkans organised within the ERC funded Synergy Project EXPLO (www.exploproject.eu). His PhD-thesis focuses on the investigation of prehistoric land-use and its relation to climate in the Bronze Age Southern Balkans and Northern Greece. His research interests cover the Neolithic and Bronze Age of Europe as well as digital methods in archaeology with a special interest in 3D technologies. 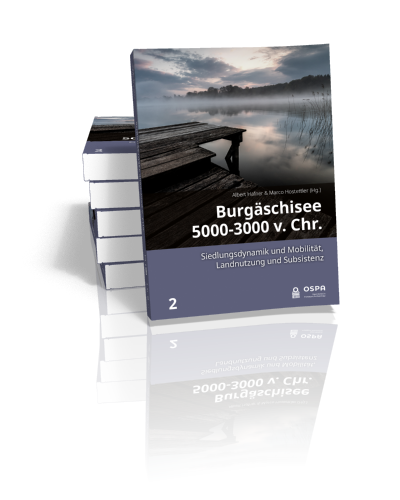