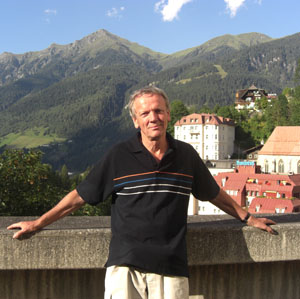 Anthony Harding is Professor of Archaeology at the University of Exeter, UK, and an authority on the European Bronze Age. He is a Fellow of the British Academy and Chairman of Trustees of the journal Antiquity.

From 2003-2009 he was President of the European Association of Archaeologists. His excavations include the Early Iron Age fortified settlement of Sobiejuchy (Poland), the Bronze Age ritual site of Velim (Czech Republic), and the salt production site of Băile Figa (Romania), as well as a number of sites in the UK.

His recent books include European Societies in the Bronze Age (Cambridge, 2000), Warriors and Weapons in Bronze Age Europe (Budapest, 2007), and Explorations in Salt Archaeology in the Carpathian Zone (Budapest, 2013). 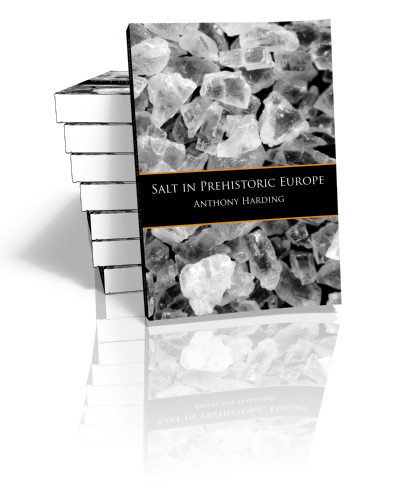 Salt was a commodity of great importance in the ancient past, just as it is today. Its roles in promoting human health and in making food more palatable are well-known; in peasant societies it also…