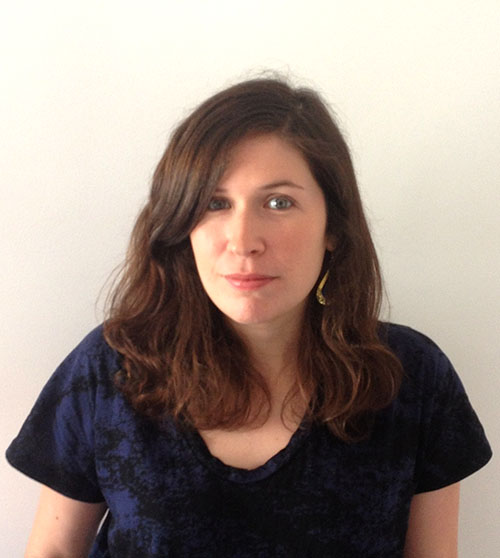 Louise Gomart (born 1984) studied Prehistory at the University Paris 1-Panthéon Sorbonne, where she received her PhD in 2012. Her research focuses on the settlement dynamics and the social structure of the first agro-pastoral communities in continental Europe, through an “anthropological reading” of their ceramic productions.

She first centered her research on the earliest Neolithic pottery productions in central-western Europe, characterized by the Linear Pottery culture (Linearbandkeramik, abbreviated LBK). After a Master in 2007 on the pottery traditions of LBK communities in the Aisne Valley (Picardie, France), she went on with her PhD, expanding her study area to the western part of the LBK distribution (north-eastern France and Belgium, 5300-4900 BCE).

Since 2007, she has also worked on ceramic traditions of the Balkan early Neolithic, in southwestern Bulgaria (around 6100-5500 BCE), taking part in the Franco-Bulgarian mission on the site of Kovačevo.

In 2013, she obtained a postdoctoral fellowship from the Fyssen Foundation to conduct research at the ELTE Institute of Archaeological Sciences in Budapest (Hungary). There, she studied the first pottery productions of Hungary, in order to contribute to the understanding of the transition mechanisms between the Balkan early Neolithic and the Linear Pottery culture in the Carpathian Basin (around 5600 BCE).

She is currently pursuing research within the team Trajectoires of the Centre National de Recherche Scientifique (CNRS) in Nanterre (France). Since 2008, she has regularly lectured in academic seminars of Prehistory and Ceramology at the University Paris 1 Panthéon-Sorbonne. Since 2011, she also takes part in the CNRS thematic school entitled “An anthropological approach to ceramic assemblages”. 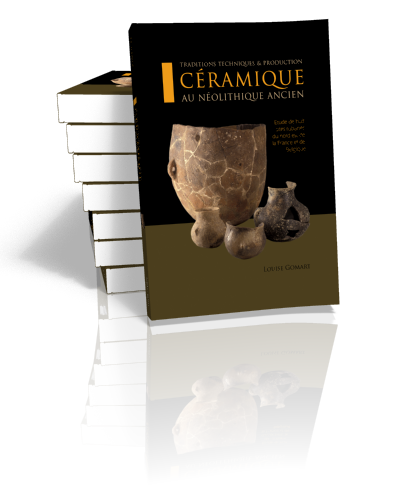