Marieke Doorenbosch was a PhD student within the research project “Ancestral Mounds” since August 1st 2008. Her research concentrated on the environmental study of barrows.

In what sort of environment were barrow groups situated? It is known that many were built in clearings in the landscape (Casparie/Groenman-Van Waateringe 1980), but were those on pristine land, separated from the world of the living, or were they part of it? A new study shows that some barrows were placed on old cultivated grounds (De Kort 2002), suggesting a preference for ancestral grounds. This can be investigated by making pollen diagrams from the soils buried beneath well-dated barrows. Comparison between these diagrams and pollen diagrams from comparable soils of known age will give insight in the time-depth they represent. Vegetation reconstructions can be improved by calibrating them with modern pollen rain in nature reserves with comparable vegetation. The results will lead to new insights in barrow landscapes and constitute a methodological innovation

Watch the Marieke on Dutch TV telling about her research 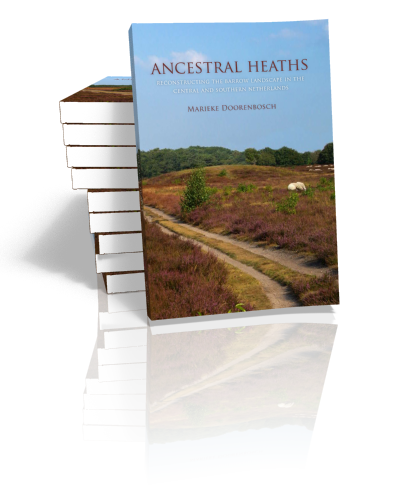 Reconstructing the Barrow Landscape in the Central and Southern Netherlands

Barrows, i.e. burial mounds, are amongst the most important of Europe’s prehistoric monuments. Across the continent, barrows still figure as prominent elements in the landscape. Many of these mounds have been excavated, revealing much about…