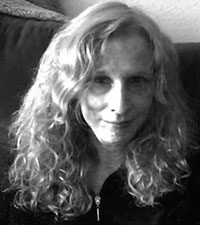 Colleen Donnelly is an associate professor at the University of Colorado at Denver. She received her Ph.D. From the University of Washington. She previously published Linguistics for Writers (SUNY UP) and has published articles primarily on medieval literature and medieval women, Biblical and gnostic influences on later literature, as well as Faulkner, Barthes, and Milton. 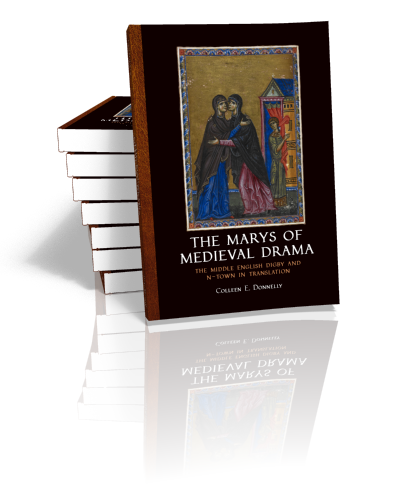 The Marys of Medieval Drama

The Middle English Digby and N-town in Translation

Mary Magdalene and the Virgin Mary continue to intrigue and fascinate us to this day. Their appearances in the Bible are brief, piquing our curiosity and compelling speculation about the unknown years of their lives.…