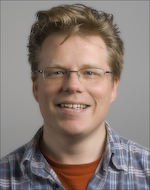 Menno Dijkstra (1971) is senior staff member of the ‘field projects department’ of the Amsterdam Archaeological Centre. He specializes in Medieval and Post-Medieval archaeology, especially the Early and High Medieval Period of north-west Europe (AD 450-1250). Since his MA in 1996, Menno participated in various research projects and excavations. Among these are the Sint Servatius Project and the Frisia Project, both funded by the Dutch Organisation for Scientific Research. His PhD research is completed in 2011, containing a study of the Late Roman and Early Medieval habitation history of the estuaries of the Rhine and Meuse. 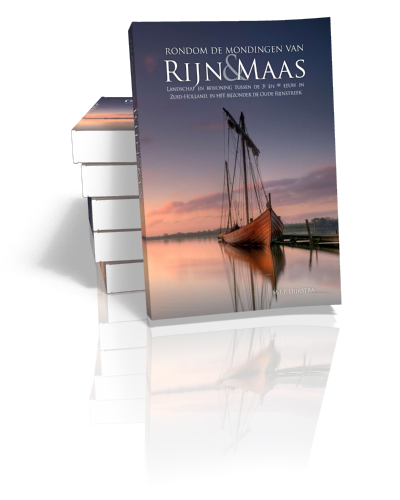