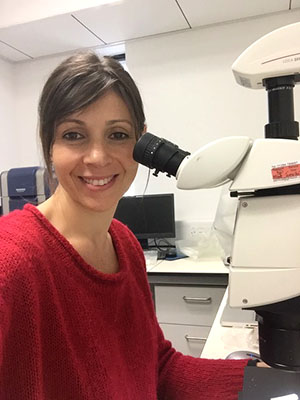 Dr Emanuela Cristiani is an Associate Professor in Prehistory at Sapienza University of Rome and she is director of the Ancient Diet and Technology Laboratory at the Department of Oral and Maxillo Facial Sciences. She received her PhD in Prehistoric Archaeology at Sapienza University in 2010 and in the same year she became a Wenner Gren grantee. In 2011 she started a Marie Curie Intra European fellowship at the McDonald Institute for Archaeological Research (University of Cambridge) in order to study Mesolithic and Neolithic technological, functional and symbolic strategies related to the use of organic tools and ornaments in the Balkan region.

In 2014 she was invited to become a fellow of the Italian Academy for Advance Studies in America (Columbia University in New York) where she investigated the emergence of symbolic behaviour in prehistoric human societies. In 2014 Dr Cristiani was awarded an ERC Starting grant for the project “HIDDEN FOODS. Plant foods in Palaeolithic and Mesolithic societies of south-eastern Europe and Italy”.

Dr Cristiani’s special research interest is the study of forager societies of southern Europe and the characterization of their identities, cultural traditions and dietary strategies through the study of the techno-functional choices connected with the production and use of material culture (knapped and ground stone tools, osseous artefacts and ornaments). She is specialist of the use-wear and residue analysis on organic and inorganic artefacts. She published more than 40 articles in international peer-review journals such as PNAS, Journal of Human Evolution, Scientific Reports, Journal of Archaeological Sciences and Quaternary International. 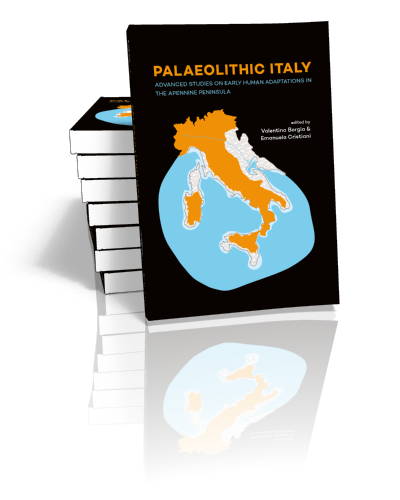 Advanced studies on early human adaptations in the Apennine peninsula

The picture of the Palaeolithic adaptations in the Italian Peninsula has always been coarse-grained compared to various well-researched regional hotspots in central and western Europe, as a result of historical research bias preventing the application…