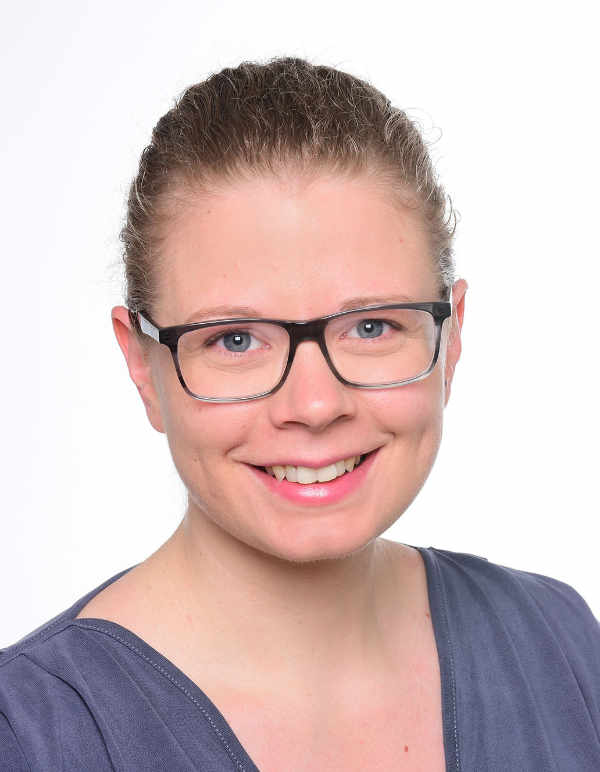 Clara Drummer (1988, Nuremberg, Germany) studied Archaeological Sciences at the Friedrich-Alexander-University, Erlangen-Nuremberg between 2011 and 2016 and has worked since 2016 as an independent archaeologist. She joined the DFG Collaborative Research Centre CRC1266 ‘Scales of Transformations’ at Kiel University in January 2017 for her PhD studies and obtained her doctoral degree (Dr. phil.) in April 2020.

Until August 2020 she was a research associate at the Institute of Pre- and Protohistoric Archaeology in Kiel and is now a UAV spatial data analyst for archaeology and cultural heritage at Orthodrone GmbH. Her interest in social archaeology regarding group identities led to an interdisciplinary approach that combined aDNA-studies with group identities and provides a new archaeological interpretation on the transformations at the end of the 3rd mill. BCE in the German Lower Mountain Range. 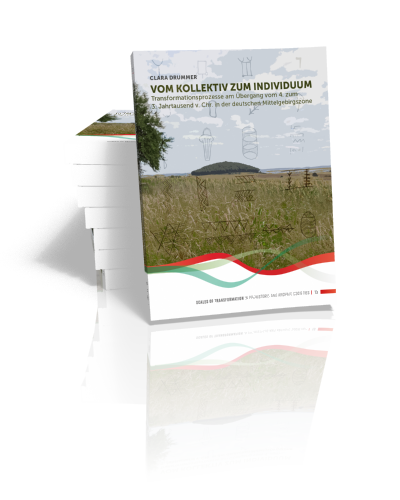