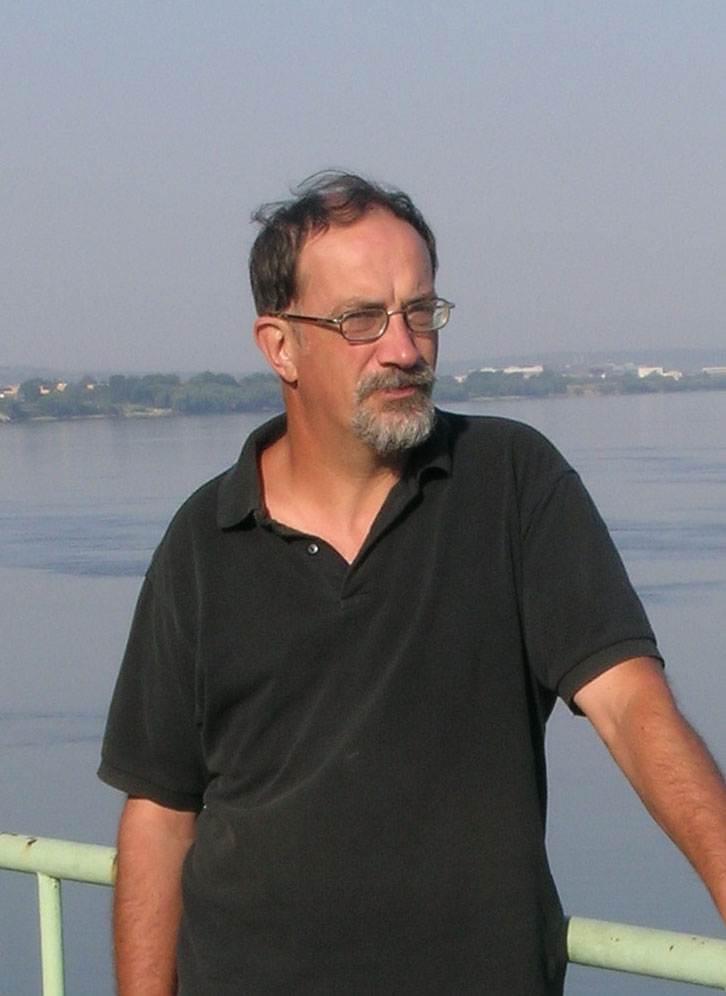 John Chapman is an Emeritus Professor of European Prehistory at Durham University, where he worked for over 20 years, after moving from the Department of Archaeology of the University of Newcastle upon Tyne (1980 – 1996).

His career in Balkan prehistoric research spanned the Fall of the Berlin Wall, with major excavation and fieldwork projects both before (the Neothermal Dalmatia Project in Croatia, the Upper Tisza Project in Hungary) and after the Fall (the Trypillia Megasites Project).

He was the first Editor of the European Journal of Archaeology for the European Association of Archaeologists and Vice-President of the Prehistoric Society (UK). His major books include ‘The Vinča culture of South-East Europe’ (1981); The changing face of Dalmatia (1997, with Š. Batović & R. Shiel); Fragmentation in Archaeology (2000); Parts and wholes: fragmentation in prehistoric context (2007, with B. Gaydarska); five volumes of the Upper Tisza Project (2004 – 2010, with multiple co-authors); and he has made a major contribution to the publication of the Ukrainian Project (B. Gaydarska (ed.) 2020 Early Urbanism in Europe: The Trypillia mega-sites of the Ukrainian forest-steppe). 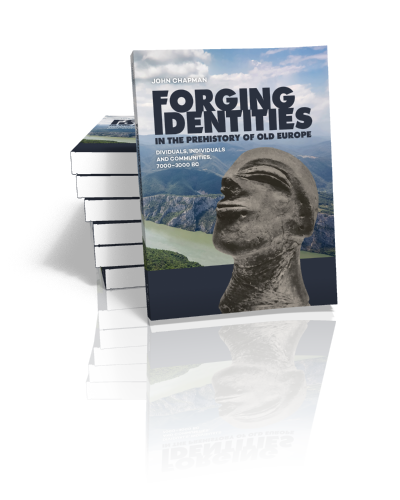 Forging Identities in the prehistory of Old Europe

Balkan prehistory conjures up images of the Exotic and the Other in comparison with the better-known prehistory of Western Europe – often written in unfamiliar languages about lesser known places. Combined with the information revolution…