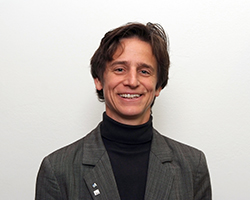 Julia Budka studied Egyptology and Classical Archaeology at the University of Vienna and received her PhD in Egyptology, University of Vienna in 2007. She held a researcher position at Humboldt University Berlin (2004-2012) and was a temporary replacement Assistant Professor at the University of Vienna (2011-2012). With a START Prize 2012 and ERC Starting Grant 2012 she implemented her project AcrossBorders at the Austrian Academy of Sciences. Since 2015, Julia Budka is Professor of Egyptian Archaeology and Art, LMU Munich. In 2019 she received an ERC Consolidator Grant for the DiverseNile project. Her speciality fields are Egyptian field archaeology and material culture; she conducts excavations in Sudan and Egypt, both at funerary and settlement sites, especially at Luxor (Thebes), Sai Island and between Attab to Ferka (MUAFS and DiverseNile projects). 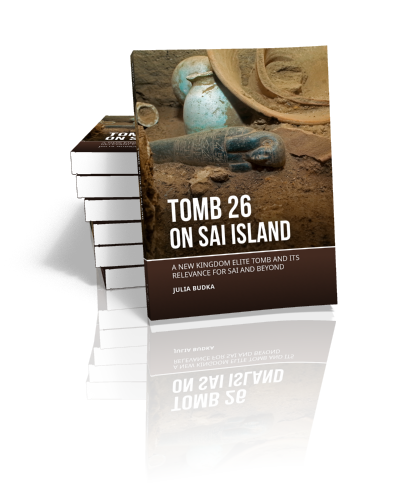 New Kingdom burial customs in Nubia (northern Sudan) are well traceable by means of large cemeteries, in particular Egyptian style rock-cut shaft tombs with pyramidal superstructures. These tombs and their contents have lately been discussed… 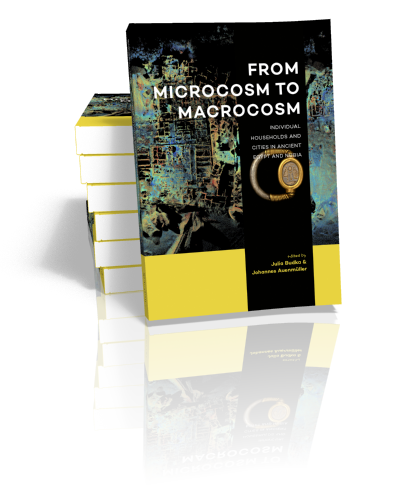 From Microcosm to Macrocosm

Individual households and cities in Ancient Egypt and Nubia

As reflected in the title “From Microcosm to Macrocosm: Individual households and cities in Ancient Egypt and Nubia”, both a micro-approach introducing microhistories of individual sites according to recent archaeological fieldwork incorporating interdisciplinary methods as…