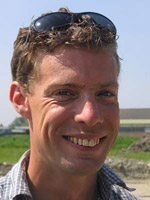 Jasper de Bruin (Rotterdam, 1976) studied Archaeology of the Roman period at the University of Amsterdam. In 2003 he completed his MA-thesis on a Roman period settlement cluster in Poortugaal (South Holland). After working at the Archaeological Service of Delft where he did desk-based assessments and prepared, undertook and reported many borehole surveys, trial trenches and excavations, he joined Leiden University in 2006 as a lecturer in Archaeological Practices and Provincial Roman Archaeology. His main research interest focuses on the Roman period of South Holland, in particular on the native population in this area. He is also specialised in Roman period handmade and wheel thrown pottery and metal finds, in particular fibulae and military equipment. 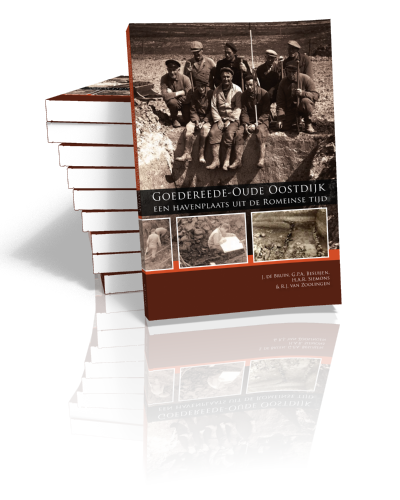 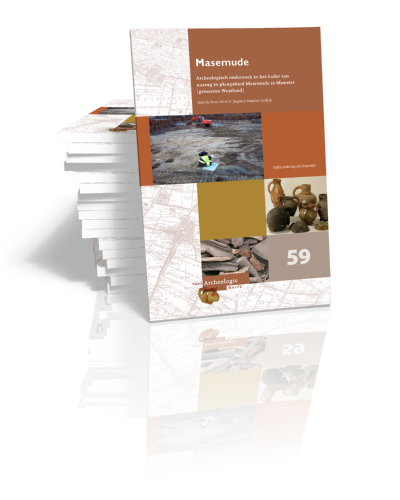