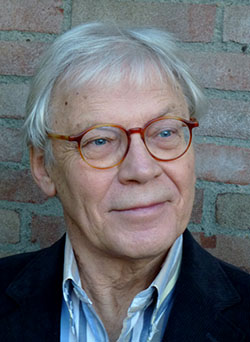 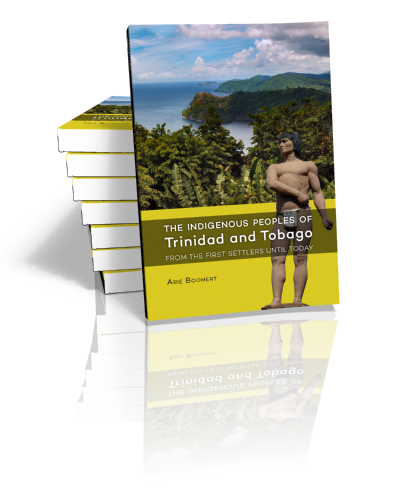 This study relates the vicissitudes of the Amerindian peoples who lived or still inhabit the islands of Trinidad and Tobago, from the earliest occupants, ca. 8000 BC, until at present. Using archaeological, ethnohistorical and linguistic…