Koen Berghuijs holds a B.A. in Archaeology and an M.A. in Archaeology of the Near East from Leiden University. A former student of the late Olivier Nieuwenhuyse, Koen has published on (Late) Neolithic ceramics and basketry remains from various sites in Syria and Iraq and on more recent petroglyphs from the Jordanian Black Desert. He has participated in several survey and excavation projects in the Netherlands, Jordan, and Oman. 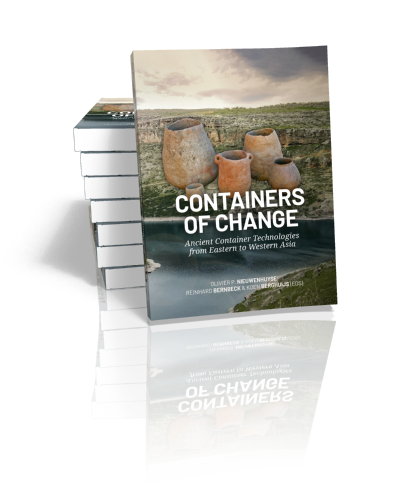 Across Western Asia, the astonishing increase in the availability of durable ceramic containers in the seventh millennium BCE had significant societal repercussions – so much so that vital social, economic, and symbolic activities became dependent…