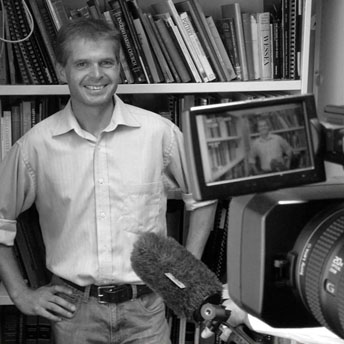 Paul Belford is an archaeologist who has excavated in a number of towns and cities in Europe and elsewhere. He holds a BSc and an MA from the University of Sheffield, and a PhD from the University of York. Paul’s main interests in urban archaeology are the development of early industrial centres at the end of the medieval period, and the creation and perception of urban landscapes in the eighteenth and nineteenth centuries.

He is currently the Director of the Clwyd-Powys Archaeological Trust, a not-for-profit educational charity that provides regional planning and commercial archaeology services in Wales. Paul previously worked for an international private-sector heritage consultancy; before that he spent ten years in charge of archaeology in the Ironbridge Gorge World Heritage Site. Paul’s formative archaeological years included ten years in various muddy holes in medieval and later urban centres in Germany and the UK.

Dr Belford is a Member of the Chartered Institute for Archaeologists (MCIfA) and currently serves on its Board; and was elected a Fellow of the Society of Antiquaries of London (FSA) in 2008. He is also a non-executive director of the Black Country Living Museum. 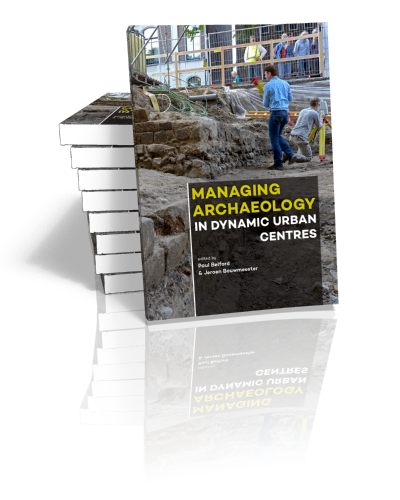 This book looks at how archaeologists in the early 21st century are dealing with the challenges and opportunities presented by development in archaeologically sensitive urban centres. Based on a session held at the 2017 EAA…