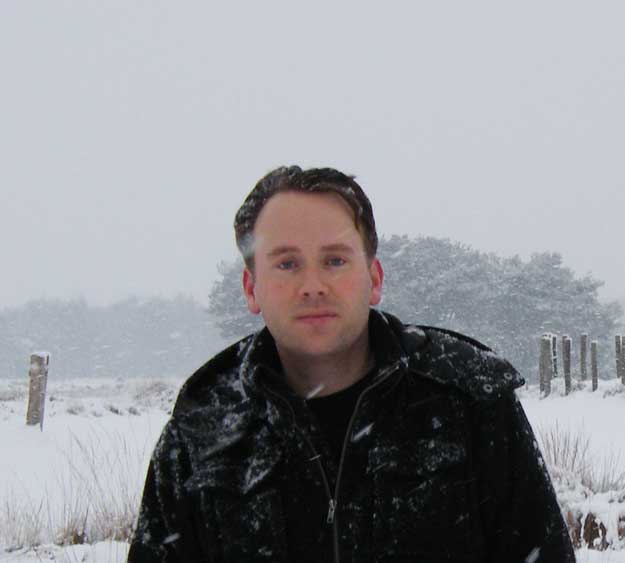 Roy van Beek (1977) studied prehistoric archaeology at Leiden University. He worked two years with archaeological firm Archol BV. 2004-2009, Roy contucted a PhD research at Wageningen University. This research took place within a larger interdisciplinary project that was initiated together with the Dutch State Archaeological Service (RCE) in Amersfoort. Roy’s PhD research focussed on the lang-term landscape and habitation history from prehistory until medieval period in the eastern part of the Netherlands.

2009-2011, Roy was employed as researcher with the RCE. From November 2011 onward, he is occupied as researcher at Leiden University, working on his ‘Veni’-research project Deconstructing stability. Modelling changing environmental conditions and man-land relations in the Pleistocene landscape of Twente (2850 – 12 BC). He is also a guest teacher in protohistoric archaeology at Ghent University (Belgium). 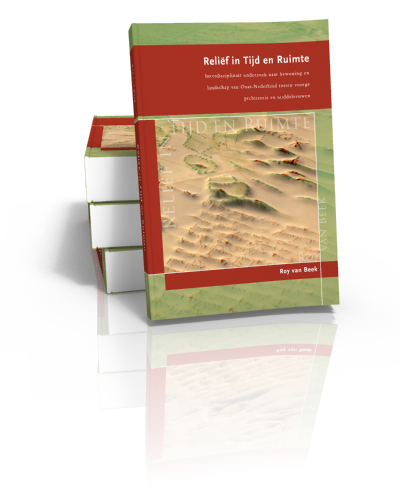