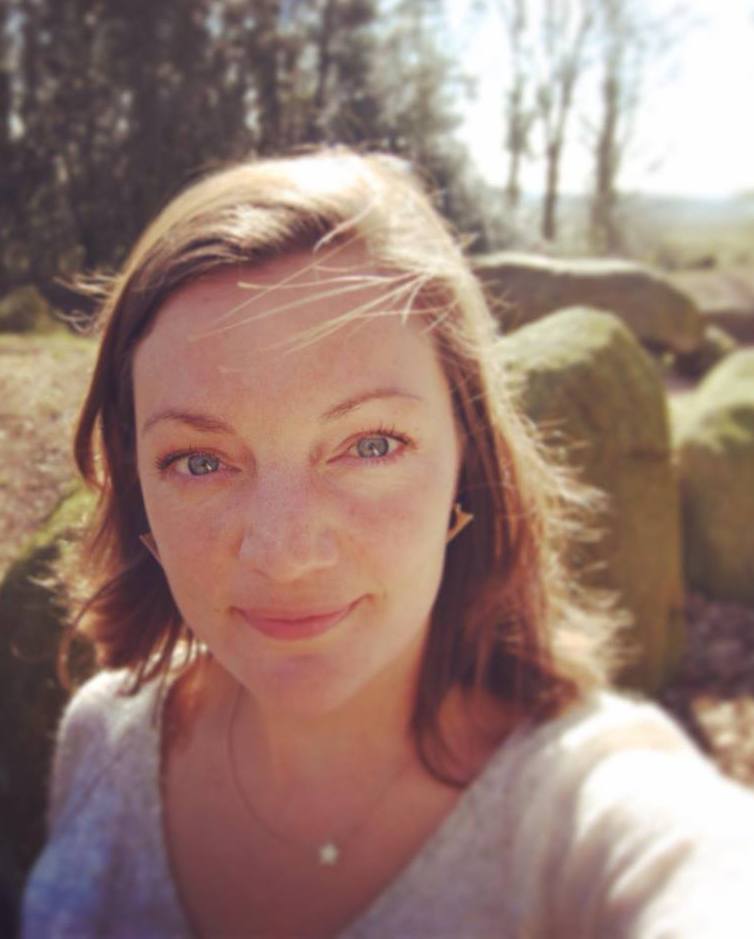 Sandra Mariët Beckerman (1983) studied prehistory of northwestern Europe at Groningen university. During her masters she specialised in ceramic analysis and studied Neolithic assemblages of the Vlaardingen and Funnel Beaker Culture. After graduation Sandra Beckerman worked for three years as a prehistoric ceramic specialist for two Dutch commercial archaeology firms.

From 2009 to 2014 she was part of the Odysee research project: “Unlocking Noord-Holland’s Late Neolithic Treasure Chest: Single Grave Culture behavioural variability in a tidal environment”. As part of this project Beckerman wrote her PhD thesis entitled Corded Ware Coastal Communities. She used ceramics as a means to enhance our understanding of Corded Ware communities in the Dutch coastal zone and other regions.

Beckerman is also an activist and politician for the Dutch socialist party (SP). From 2007 onwards she was an elected member of the regional parliament of the province of Groningen. In 2015, under her leadership, this party became the largest party in this province. 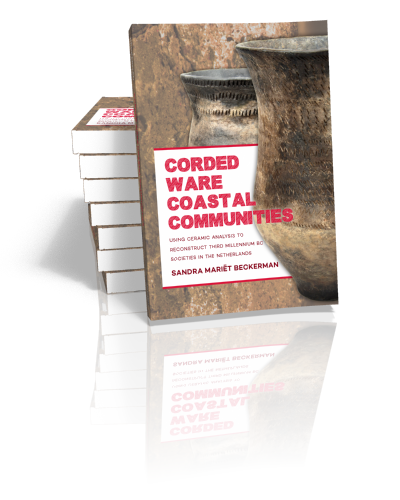 The Corded Ware Culture (c. 2900–2300 BC) is found in a large area, from Russia to the Netherlands and from Scandinavia to Switzerland. Supra-regional elements include beakers decorated with cord and/or spatula imprints, battle-axes, and…