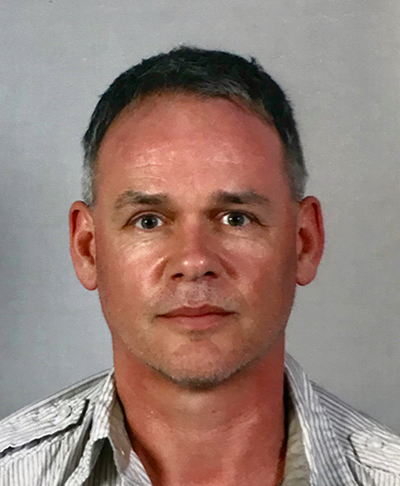 Akkermans has been intensively involved in archaeological field projects in Germany, Bulgaria, Turkey, Syria and Jordan for over 30 years. He is director of the Tell Sabi Abyad Archaeological Project in Syria and the Jebel Qurma Archaeological Landscape Project in Jordan. For several years he was Chair of both the Near Eastern and Classical-Mediterranean sections and he served as Vice-Dean and Chair of Education of the Faculty of Archaeology from 2012 until 2016.

Together with G.M. Schwartz, Akkermans published The Archaeology of Syria (Cambridge University Press, 2003). He (co-)edited a series of volumes, including Excavations at Late Neolithic Tell Sabi Abyad (Brepols, 2015) and Interpreting the Late Neolithic of Upper Mesopotamia (Brepols, 2013). 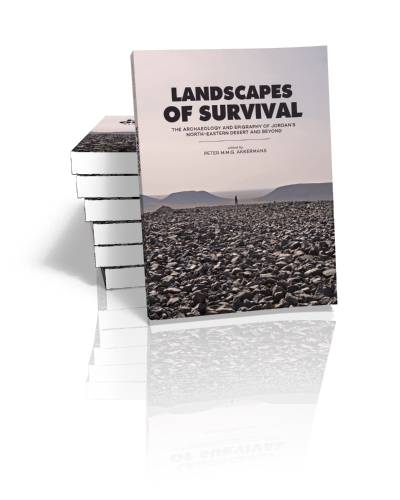 The ‘Black Desert’ begins just south of Damascus and comprises some 40,000 km2 of dark and desolate basalt fields, which stretch from southern Syria across north-eastern Jordan and reach the sand sea of the Nefud…